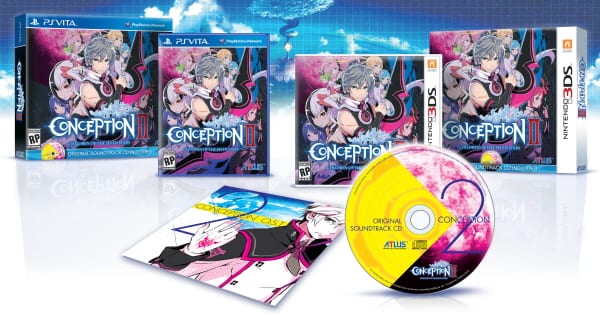 While they have decided to completely forgo publishing the first installment in the series, ATLUS USA have decided to team up with Spike Chunsoft to publish Conception II: Children of the Seven Stars in North America next year. This is a promising acquisition, given the recent issues surrounding ATLUS and Index Digital Media in Japan which may have inevitably shut down the North American publishing branch of their company.

Similar to many of their other titles, ATLUS USA have announced plans to offer collectors items with pre-order and first run editions of Conception II on the Playstation Vita and Nintendo 3DS – with physical copies coming in a special box with a 10-track CD arrangement composed by Masato Kouda. This bonus goodie, which will be placed in what looks to be a cardbox box rather than a jewel CD case will be avaialble at the price of $39.99 with the game.

Conception II puts players in the role of “God’s Gift,” a teenager imbued with the power of the Star God. His unprecedented levels of power allow him to fight against the monsters within the Dusk Circles, and cripple the flow of evil into the world. But the role of a hero is a complex one, and players must maintain relationships with any of the game’s seven heroines to increase their relationship bonds, which in turn help them create Star Children, pint-sized warriors that pack a big punch to Dusk monsters. Players will have to choose wisely, as up to nine Star Children can fight in the labyrinth at once, where elemental damage, battlefield positioning, and team composition must be constantly evaluated. 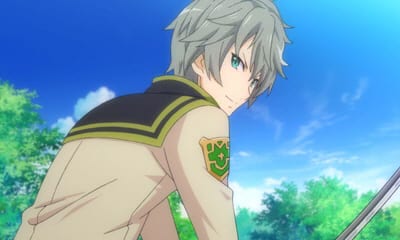 This is the protagonist. He’s a “God’s Gift,” someone overflowing with the Star God’s power, and is the only chance humanity has at repelling the monsters emanating from the Pandora Labyrinth that threaten the world. 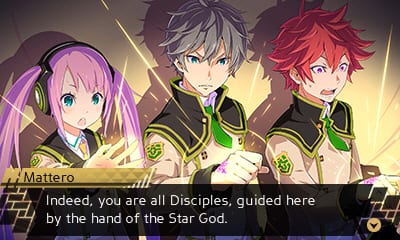 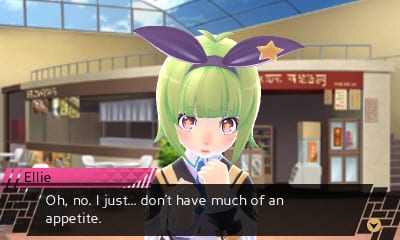 As you go through your day to day studies, you’ll soon start running into the various heroines that you can take with you into the labyrinths. Successful conversations with them will raise your “bond points,” which is the energy needed to create Star Children. But you’ll have to be careful what you say to them. Each girl has their own personality, and you’ll have to tread carefully… 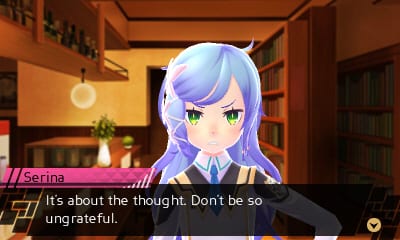 …Sometimes very carefully. If you make too many missteps, you’ll wind up making the heroines so angry that you temporarily won’t be able to make any Star Children with them. This can be highly detrimental to your progress; there’s no shame in keeping notes on the girls’ personalities. Right? Right. 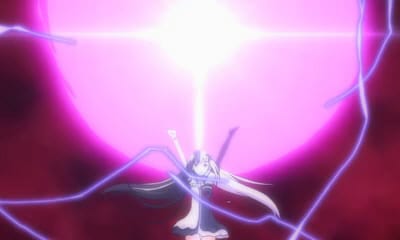 So why does the protagonist go through the trouble of juggling all these relationships? His relationships unlock the power of the heroines that accompany him into the labyrinths – the stronger the bond between the two, the more powerful your partner is in the labyrinth. But choose carefully, each of the seven heroines have their own strengths and weaknesses. 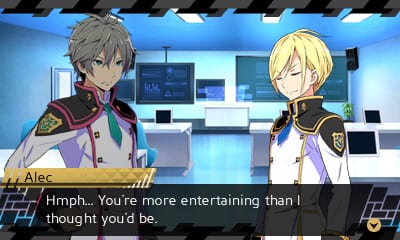 And because Conception II takes place in a school, there has to be a rival. Meet Alec, who was the top student before the “God’s Gift” showed up to the school. Pompous, arrogant, and from a family with a background of enormous wealth and untouchable influence, Alec is quick and eager to take over the number one rank in the school, even without the natural talent of a “God’s Gift.”