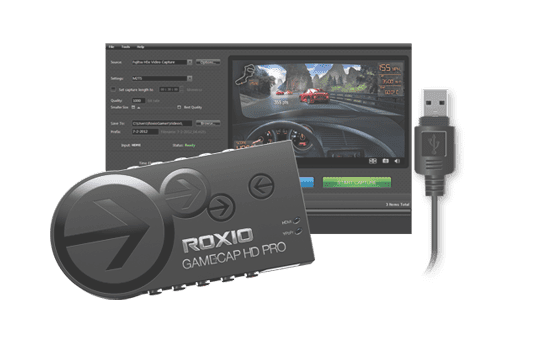 In the past, the only practical means of recording footage from your video game consoles were to use a capture card such as the Roxio Game Capture HD Pro, which I myself personally use. But with the next generation of consoles now starting to become available on store shelves, the validity of the device was in question as both the Playstation 4 and Xbox One devices feature their own built-in and easy to use recording functionalities.

The company today issued the below statement, which they claim showcases why their capture card is “blowing away the capture capabilities expected in the new consoles”. The statement is available below:

Michel Yavercovski, Director of Product Management at Roxio had this to say alongside the announcement: “Moving beyond the limited sharing capabilities of Xbox One and PS4, Roxio Game Capture HD PRO can help take your movies to the next level. Capturing your video is great, but we think the magic really comes when you can edit it into something that’s creative and looks amazing.“