Nintendo Launch Wii Sports Club on Wii U on Nintendo eShop Today, Starting With Tennis and Bowling Plus 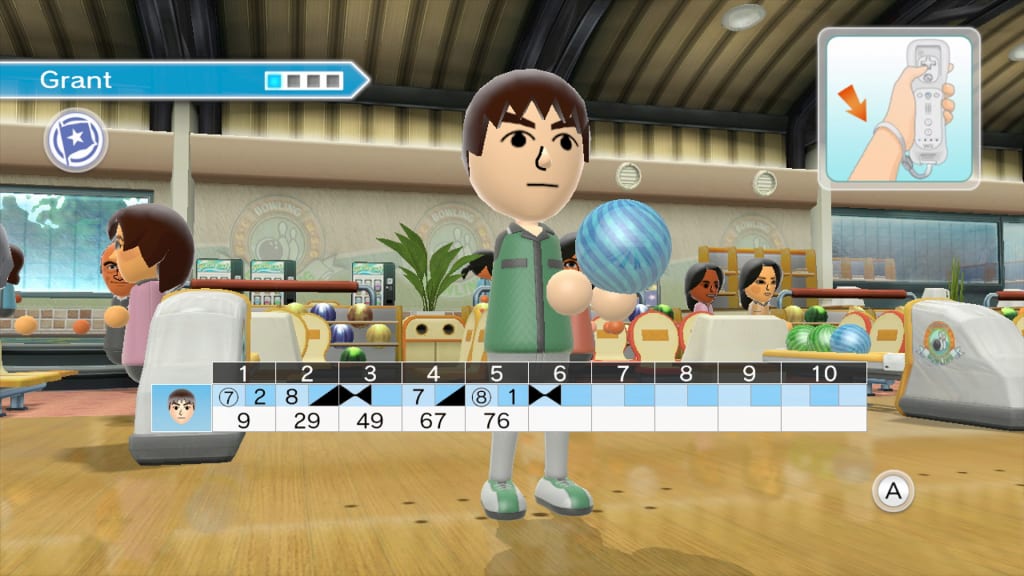 One of the reasons why the Nintendo Wii had the strongest launch line-up over its competitors were not the third-party games that were released for it, but the sheer number of hours of enjoyment me and my family derived from the free Wii Sport game. While they pulled a similar style of release with Nintendo Land which also came with many hours of fun, it was surprising that there wasn’t a proper Wii U Sports title to go with the console at launch.

Finally after a year, Nintendo have confirmed the launch of Wii Sports Club, a HD edition of the original Wii Sports game which has been launched exclusively on the Wii U Nintendo eShop – starting with the sports Tennis and Bowling. The release is set to finally feature online versus modes allowing you to join a club and challenge players from other countries along with enhanced controls via the Wii MotionPlus technology.

Unfortunately there is a price associated with each of the five individual sports – and given most of the time the game came free with the original Wii console some may question if the price increase of pretty much ∞% is worth the value in comparison. While each game will come with a 24-hour free trial, further time can be purchased for $2.60 for all five games and permanent access to individual sports can be acquired for $13.00 AUD or $65.00 AUD for all five games eventually.

But if my past experiences is anything to go by, there are many hours of fun to be had here – particularity for those who have just entered the gaming market with a Wii U console.