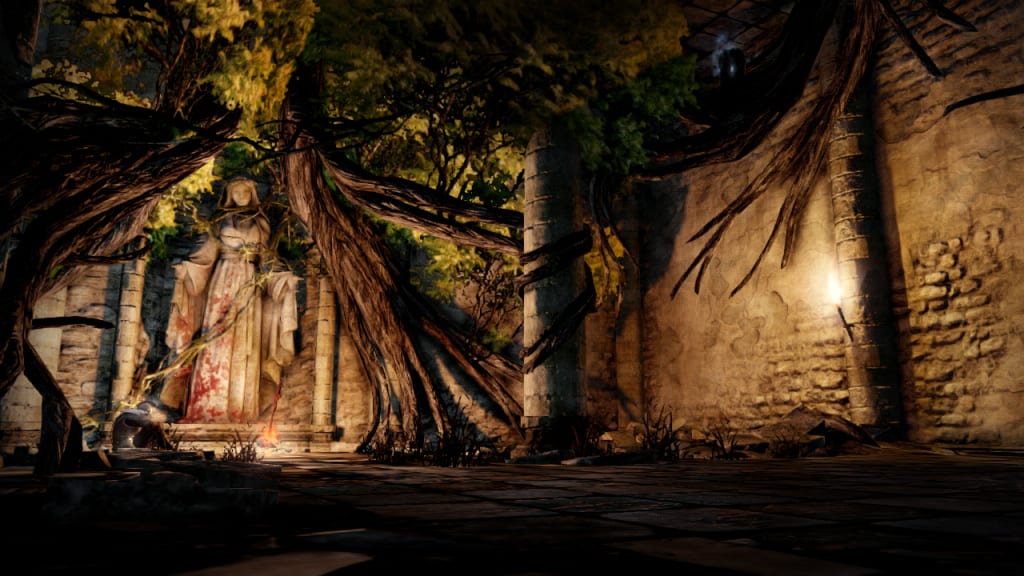 The companies have earlier today released a new set of screenshots for the game, highlighting some of the areas you will traverse and foes you will be pitted against in an attempt to stay alive. As with earlier installments in the franchise, one minute you will be exploring in dark caves and the next you will find yourself suddenly attacked by online enemies. But even if you do manage to survive the onslaught, prepare to be thwarted by hordes of enemies or a single huge monster looking to take your life!