Final Fantasy IV: The After Years Launches on iOS and Android Devices in Japan 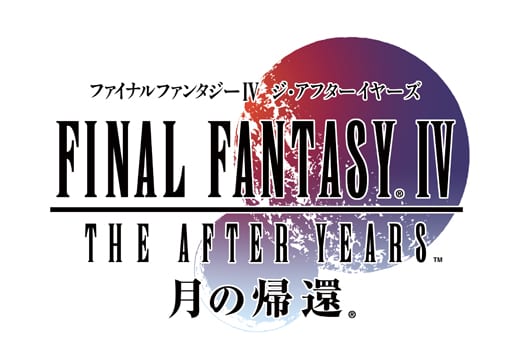 Following a number of similar releases of the game on multiple consoles – the most recent of which being through the Nintendo WiiWare service, Square Enix have today released Final Fantasy IV: The After Years on iOS and Android smartphone / tablet devices in Japan.

Serving as an episodic sequel to the 1991 RPG Final Fantasy IV, this is set to return many of the gameplay mechanics of its predecessor, however for the first time boasting new 3D graphics in lieu of the 2D graphics present in even the Wii release.

Fortunately it is not a matter of IF but WHEN Square Enix will decide to publish this release outside of Japan, with the title being confirmed for release in North America and PAL regions back in September.