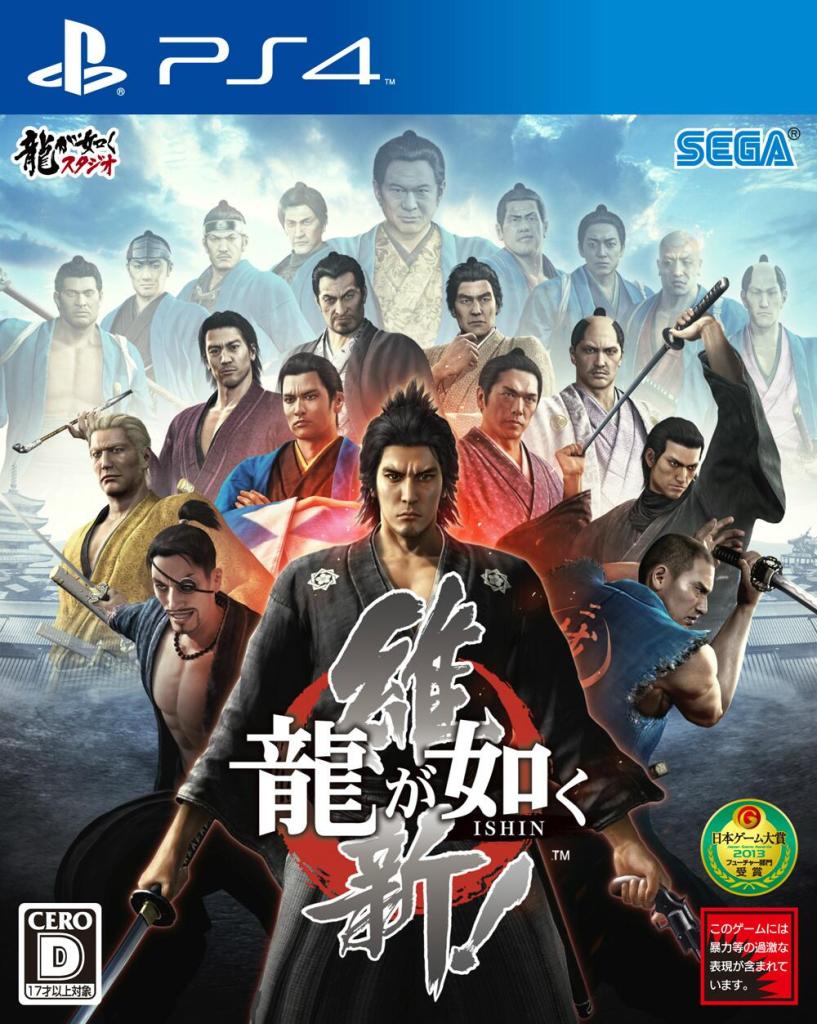 Masayoshi Yokoyama, Producer of Yakuza: Ishin has revealed the official cover artwork for the Japanese release of the latest installment in their Ryu ga Gotoku series via his official Twitter account. The above cover is for the Playstation 4 edition, with the game to be released on both the PS3 and PS4 consoles in Japan when Sony’s next generation console launches in Japan next February.

Unlike the numbered installments in the series, Yakuza: Ishin features many returning characters but as completely different roles.