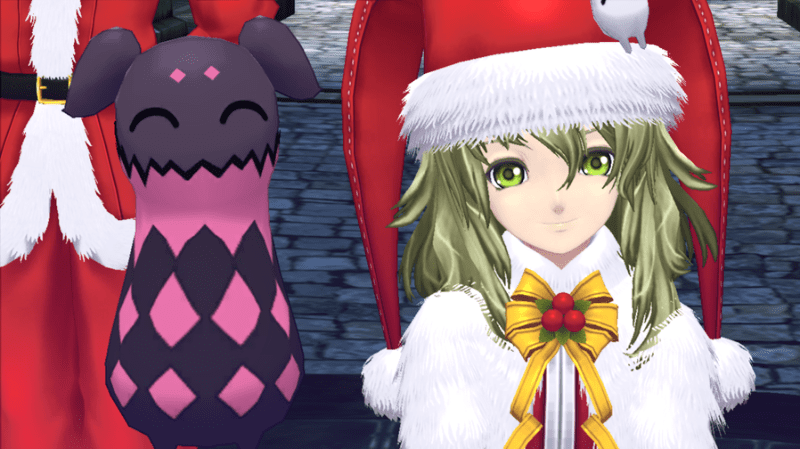 Aside from the Star Driver costumes which are likely never to be included in the international release of Tales of Xillia, all bar one DLC costume set had been released for the Playstation 3 exclusive title. With Christmas just around the corner, Namco Bandai have finally decided to release their DLC Christmas / Santa costumes via the Playstation Store at a price of $2.99 AUD each.

Costumes are available for each of the six playable characters, and each comes with its own unique accessory. 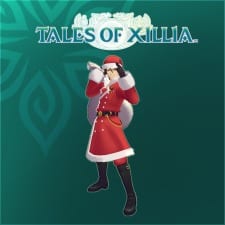 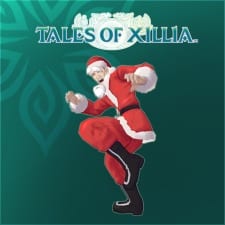 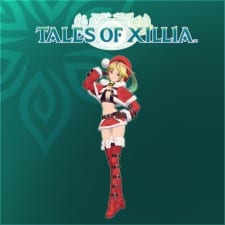 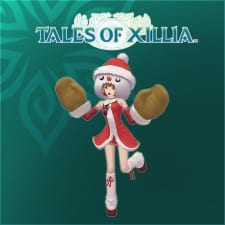 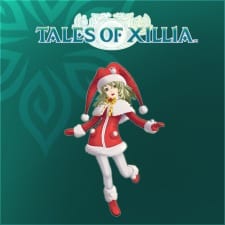 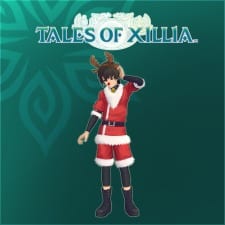 Alvin: Alvin’s ready to dish out gifts with his stylish Santa costume! It comes with a matching hairstyle, hat, pin, and gift bag.

Rowen: Rowen’s perfect for the traditional holiday feel with his Santa costume! It comes with your token Santa eyebrows and beard.

Milla: Celebrate the holidays with Milla’s ultra-sexy Santa costume! It comes with a matching hairstyle and holiday beret.

Leia: Dress Leia up in holiday cheer with her modern Santa costume! It comes with a comically giant snowman head and oversized mittens.

Elize: Elize is warm and bundled up for the holidays with her Santa costume! Just to change it up a bit, she has a twin Santa hat, rather than your stereotypical Santa hat.

Jude: Jude’s feeling festive with his Santa costume! To top it off, it comes with a set of reindeer accessories!