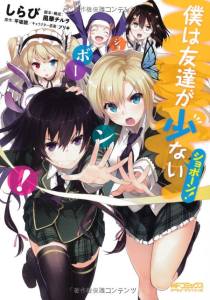 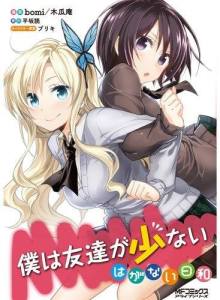 North American manga licensor Seven Seas Entertainment have today announced two new acquisitions surrounding the Haganai: I Don’t Have Many Friends media franchise. While they have already begun publishing the original manga series and as of now are up to Volume 4, these are two side-series featuring the same characters.

Both titles are set for release more than eight months from today, but be sure to keep them in the back of your head for future purchase plans.

Back in October 2020, Japan’s largest online artwork community, Pixiv, rolled out a request system to its users. As its name implies, this functionality allows any...
Read more
Manga

Continuing their massive announcement dump into the weekend, US-based publisher of manga and light novels Seven Seas has in recent days announced an additional...
Read more