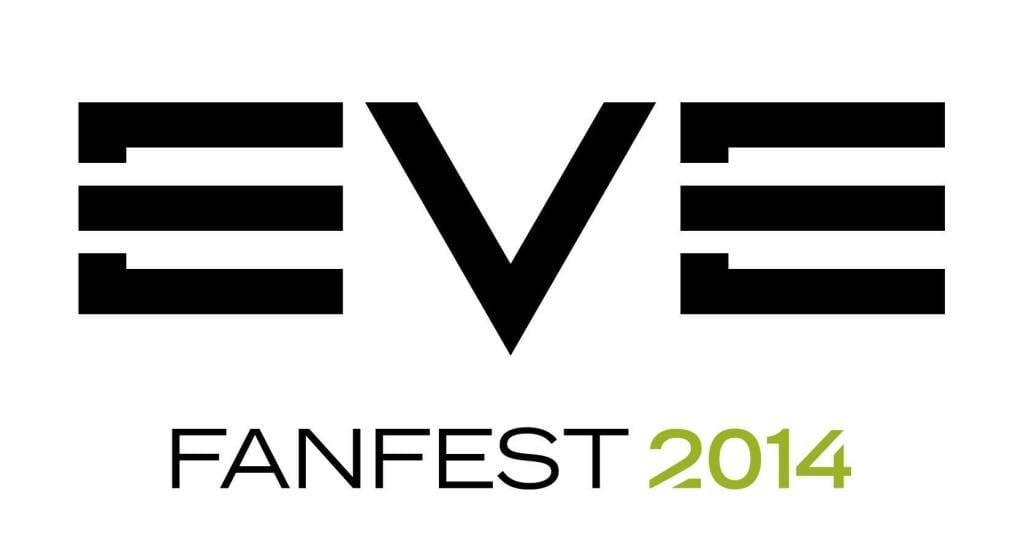 CCP Games drew a lot of attention for this years EVE Fanfest, which saw them celebrate the jump into the second decade for their space-fighting / economy-based / mature online game EVE Online. With DUST 514 coming into greater prominence and EVE: Valkyrie set for release next year, CCP Games have a lot to offer at next year’s EVE Fanfest 2014.

The company have announced that tickets are now on sale for the event, which they hope will see more than 2,000 players and developers come together from the 1st to 3rd of May 2014 at the Harpa Conference Center in Reykjavik, Iceland.

Some of the promoted activities include:

Standard admission tickets are $175.00 (€115.00), but a limited number of “early bird” tickets can be purchased $150.00(€110.00) while supplies last. Players can also use PLEX to pay for their EVE Fanfest tickets and other event related activities. You can pick up these tickets and special hotel / flight deals from HERE.

EVE Fanfest is our chance to bring our community together in Reykjavik, the birthplace of the EVE Universe, and further forge our connection with the greatest gamers in the world. Every year we look forward to the revelry in the scenic setting of Iceland and to making announcements, connecting with our community and last but not least, celebrating like true Vikings! EVE Fanfest is an experience like no other and is not to be missed.