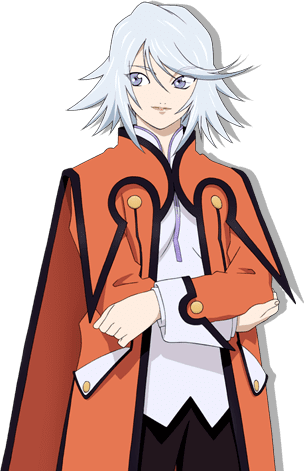 In what seems to be the final character trailer for the party members of the Tales of Symphonia side of Tales of Symphonia Chronicles, Namco Bandai have chosen to focus on Raine Sage who does like quite similar to another earlier previewed character. As with many other characters, she also makes a reappearance in Tales of Symphonia: Dawn of the New World which is also being included in the HD collection due for release next year.

At 23 years old, Raine is a teacher at the school that Lloyd, Colette and Genis attend. She is also Genis’ older sister. She is asked to join Colette in her journey because of her knowledge of archaeology and the magical arts. Although normally cool and logical, her passion for archaeology gets the best of her at times. Raine is a Mage who attacks with a staff during battle.

Tales of Symphonia Chronicles is set for release in Japan on the 10th October 2013 and in early-2014 internationally. Fortunately unlike Tales of Xillia we won’t be waiting years for an English localized release.