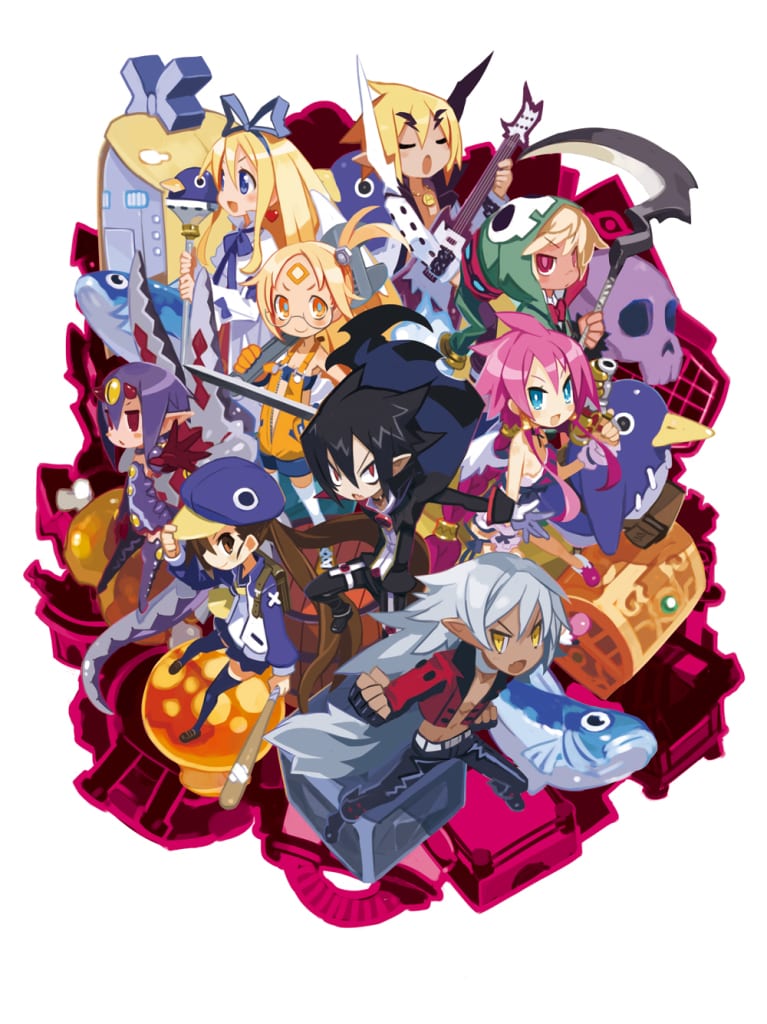 It seems to have been a big assets day for Nippon Ichi Software in Japan, with the company also releasing a new batch of screenshots for Disgaea 4 Return on the Playstation Vita, which similar to Disgaea 3 Return is an enhanced port of the original Playstation 3 title released in 2011 (and also walked away with my Game of the Year 2011 award).

This release is set to feature not only all the original DLC content made available for the game which gives the game considerable value in itself, the latest batch of screenshots also highlight some of the artwork to feature in the new “peta” tier of Magic and a new scenario which goes into more depth on the past between Valvatorez and Artina.