Nintendo to Release Limited Edition Nintendo 3DS XL Console for The Legend of Zelda: A Link Between Worlds 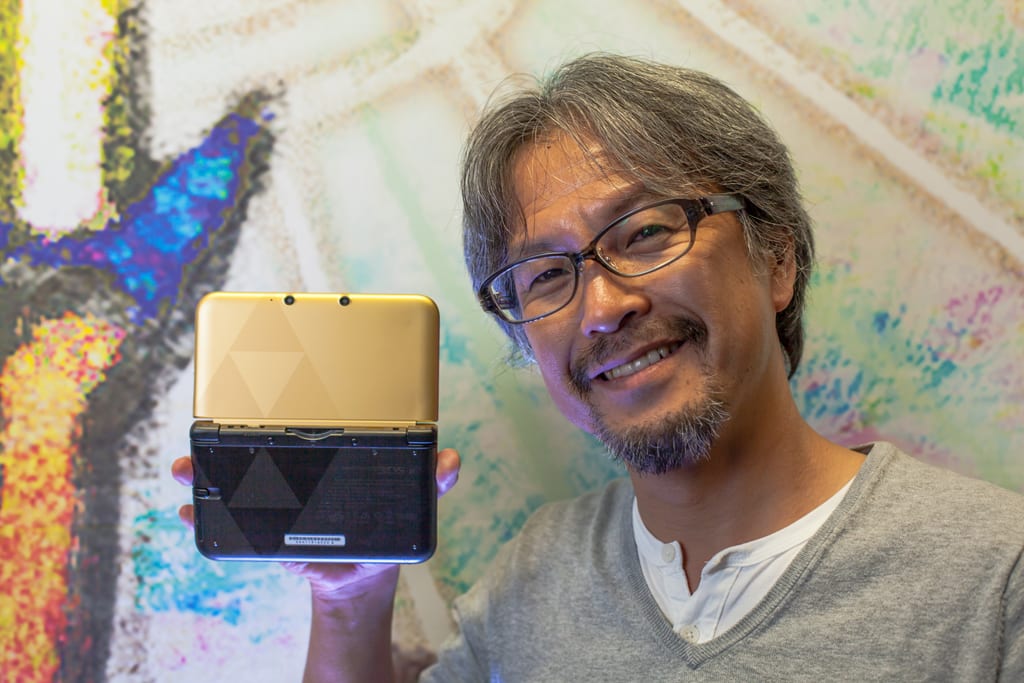 Nintendo of Australia have announced that for those who didn’t already pool their money into a Pokemon X/Y themed Nintendo 3DS XL console, they will also be offering a Legend of Zelda themed one next month to commemorate the launch of The Legend of Zelda: A Link Between Worlds, set to hit store shelves on the 23rd November 2013. Available exclusively via EB Games, this set which includes a download code for the game itself will have a retail price of $269.95 (A little more than $20 above the current going rate of a 3DS XL).

In The Legend of Zelda: A Link Between Worlds, which follows on from the story of the 1992 Super NES classic The Legend of Zelda: A Link to the Past, you will be given a whole new adventure in the kingdom of Hyrule where Link can now become a drawing to move along walls (Yeah, I preferred ideas such as the masks rather than wall paintings). Other new aspects include greater freedom to tackle the various dungeons in the order you want, while many of the most essential items at Link’s disposal will be available early on at a shop run by the character Ravio, who’ll let you rent or buy items before embarking on your next dungeon adventure.

What are your thoughts on the consoles limited edition design in comparison to the recently released Pokemon themed 3DS XL? 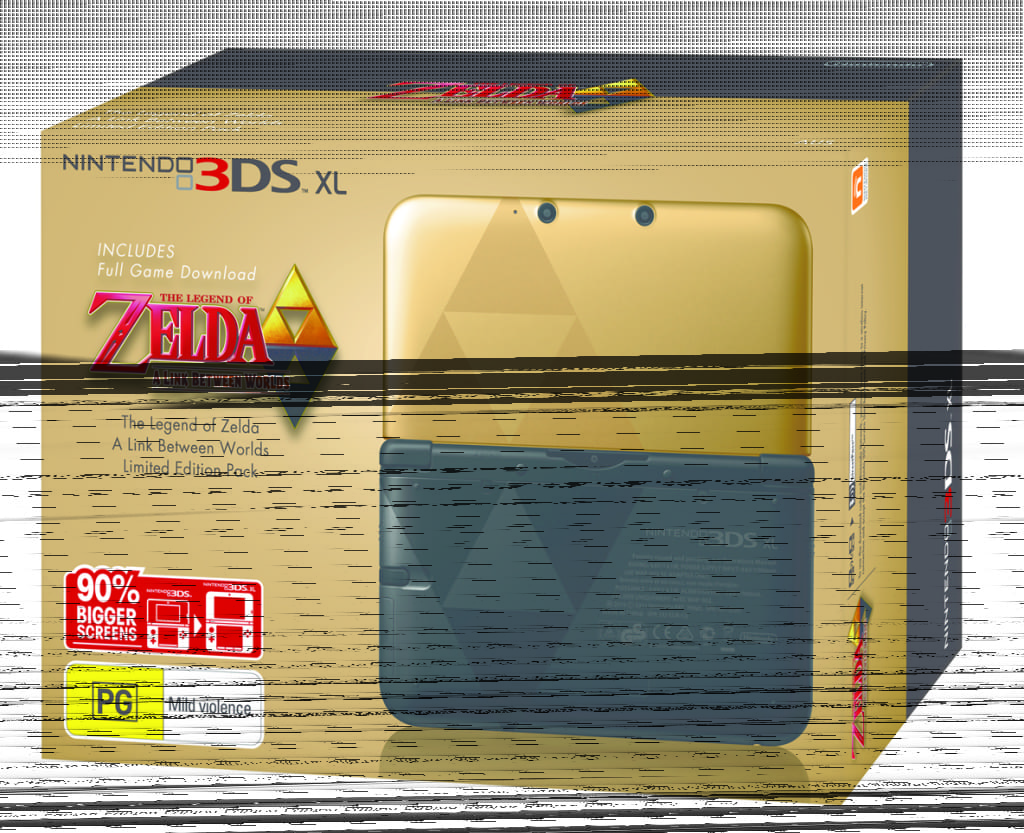