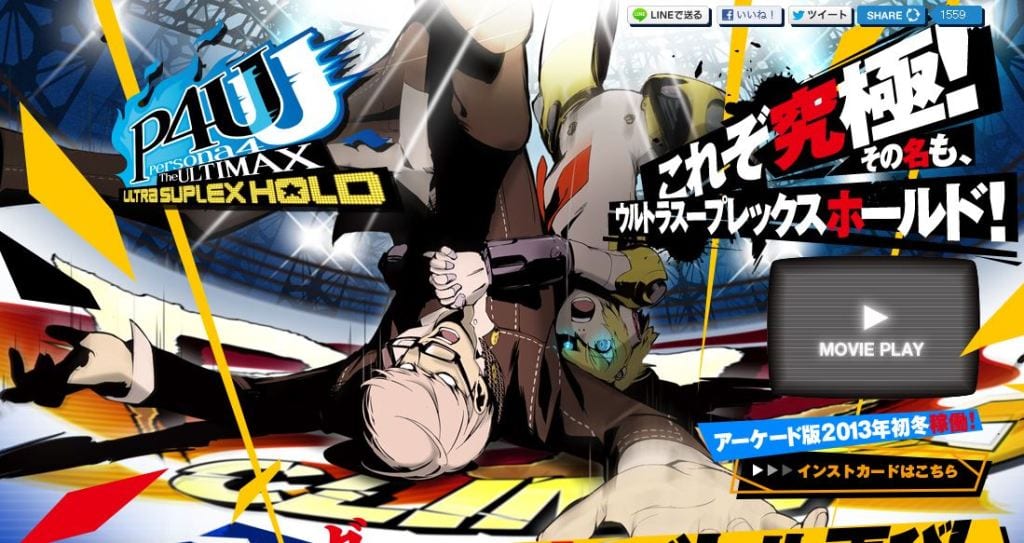 You may recall a short while ago that Arc System Works began promoting an upgraded Arcade edition to Persona 4: The Ultimate in Mayonaka Arena (Persona 4 Arena internationally) that would include Junpei Iori and Yukari Takeba from Persona 3. This title has today been formally announced by ATLUS and Arc System Works as P4UU – or its more awesome full title Persona 4: The Ultimax Ultra Suplex Hold (ペルソナ4 ジ・アルティマックス ウルトラスープレックスホールド). 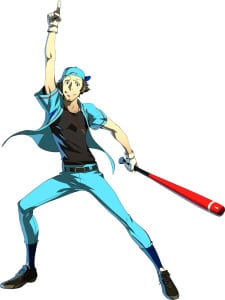 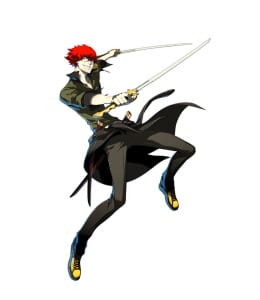 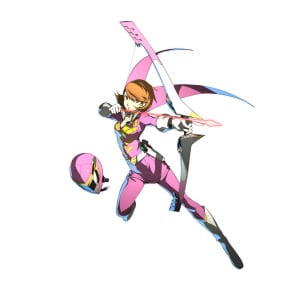 The game is set to see the entire cast of Persona 4 Arena return in addition to the two previously announced additions. There will also be a third character with the name Sho Minazuki. Similar to Labrys he is a character who is currently exclusive to this title although his background remains unknown. The bottom part of his attire in particular looks like the uniform of Yasogami High School, hinting that he should have some tie to Inaba at the very least.

Shadow forms for each of the characters will also have a more important role in the game, where you can switch between them on the character select screen. There will be different systems in place for normal and shadow type characters, with some techniques such as awakening and bursts to be locked for shadows in return for rapid SP gauge filling. It has been described as a high-risk for potentially high-return deal. 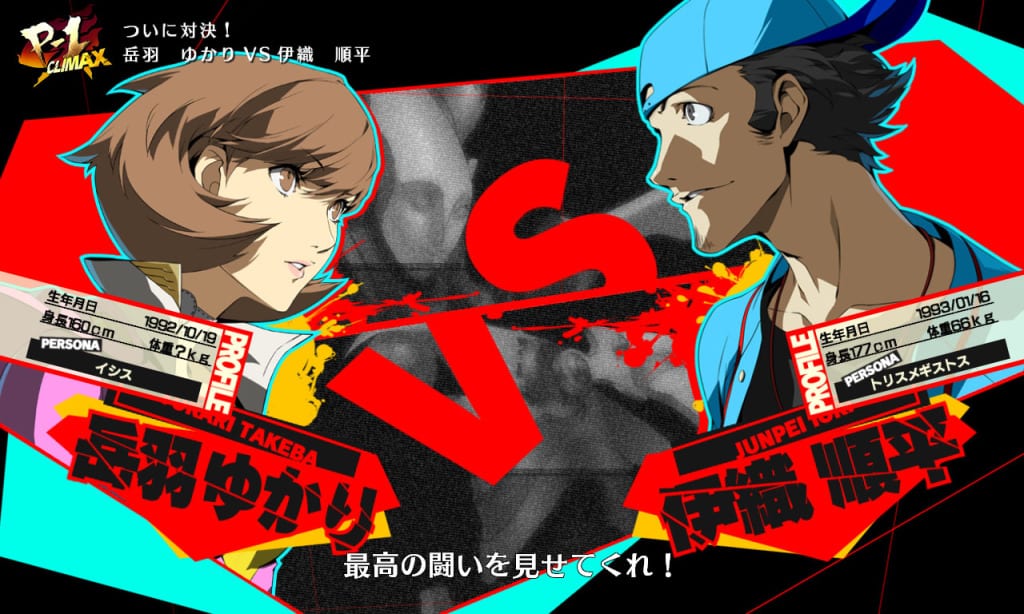 Persona 4 *Insert rest of long title here* follows the story presented in Persona 4 Arena. While Yu Narukami and his friends are revelling after their recent escapades during the P1 Grand Prix, the midnight channel once again pops up only this time promoting the P-1 Climax, showing Mitsuru being crucified and the entirety of Inaba covered by a red mist. The Investigation Team and a number of the members of S.E.E.S team up to rescue Mitsuru.

As you can also tell from the below screenshots some locations from Person 3 (In particular Tartarus) will be making an appearance as battle environments.