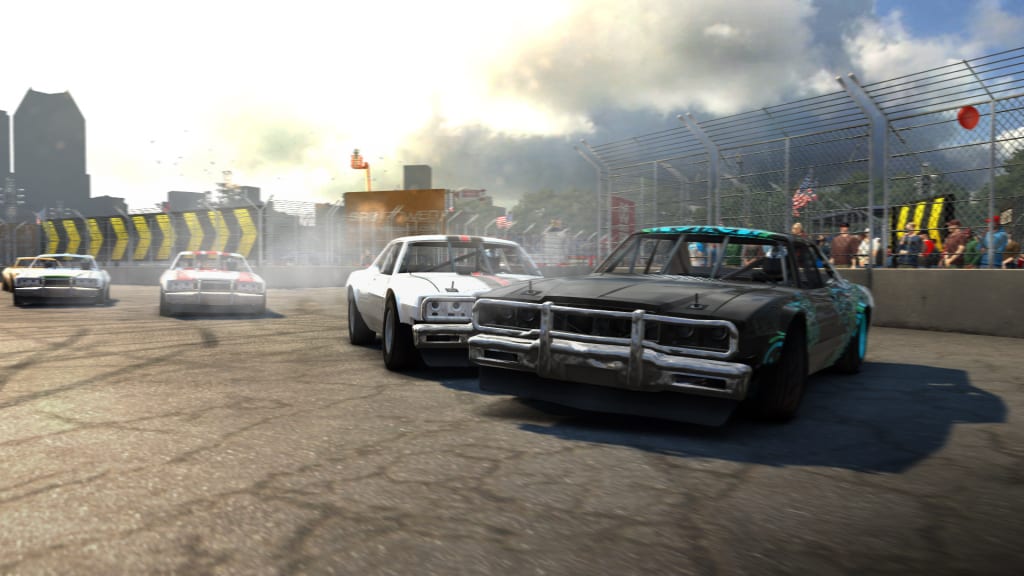 Codemasters have today announced that a new Demolition Mode in Grid 2 has been made available for free, available as downloadable content for everyone who owns the game. This release will be available from today for both the Xbox360 and PC platforms, with a Playstation 3 release planned from next week.

Demolition Derby mode was one of the most requested features in feedback from the GRID 2 community and updates the original mode from GRID for GRID 2 to take advantage of the game’s superior graphics and damage engine. The free downloadable content includes the Jupiter Eagle Ray Mk 5 Demo Derby car with a range of stock liveries, plus the option to customise its livery, and the Detroit Demolition Derby Stadium where players can choose from two configurations of the track, each featuring a crossover jump to encourage contact. Demolition Derby mode can be enjoyed in single-player, split-screen and in up to twelve player online races.