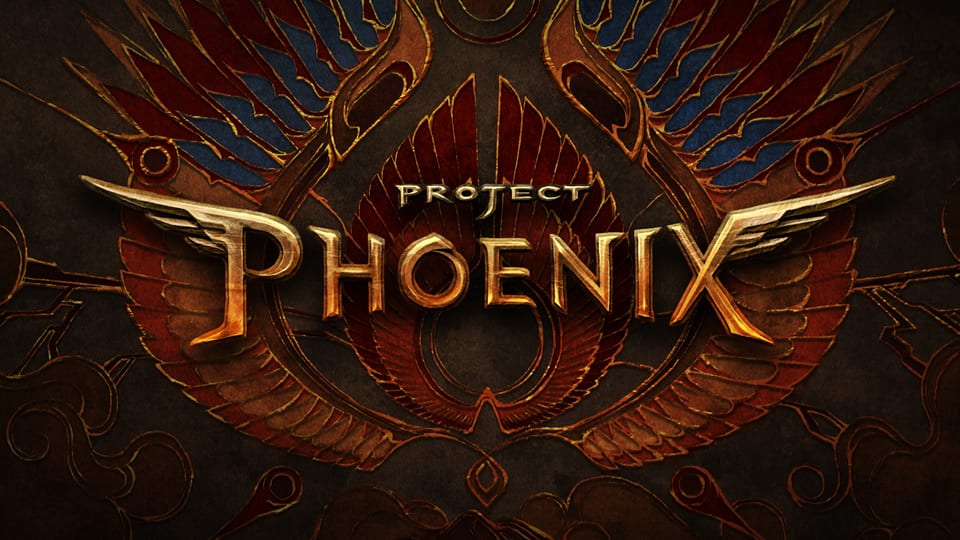 The team at Japanese indie studio Creative Intelligence Arts certainly had something to celebrate about this evening. After an active Kickstarter campaign that launched on the 12th August 2013, the studio finally wrapped up with more than $1,0625,000 pledged of an initial $100,000 goal from over 16,000 backers.

In addition to hitting 1,065% of its original target of $100,000, this amount exceeds Project Phoenix’s next stretch goal which was set at $1,025,000, allowing the Project Phoenix development team to create a fully explorable overworld, combat transitions from the overworld to the actual battle sequences, and a special battle where the characters will fight inside the legendary kraken. There are still stretch goals that remain, which can be pledged towards via the Project Phoenix Paypal Account campaign for which more information can be found HERE.

Thank you to all of our loyal, passionate fans who’ve marched with us from start to finish!  You cannot imagine how grateful we are for your support! We’ve broken the elusive $1 million mark, and then some, hitting the stretch goal that gives gamers the ability to experience the world of Azuregard on a much deeper level as they explore locales in all their intricacies.  This added dimension will make the Project Phoenix experience all the more fantastic!

As one of the initial purposes of the Kickstarter campaign was to fund for 3D modelling, the Project Phoenix team of 3D modelers led by Steffen Unger have released a draft model of one of the games main characters, the angel named Ruffles. Presented in a turntable format, the sample can be found HERE alongside other celebratory messages..