Worried Your PC Might Not Be Able to Handle Final Fantasy XIV: A Realm Reborn? Square Enix Release Benchmark Tool With Character Creation 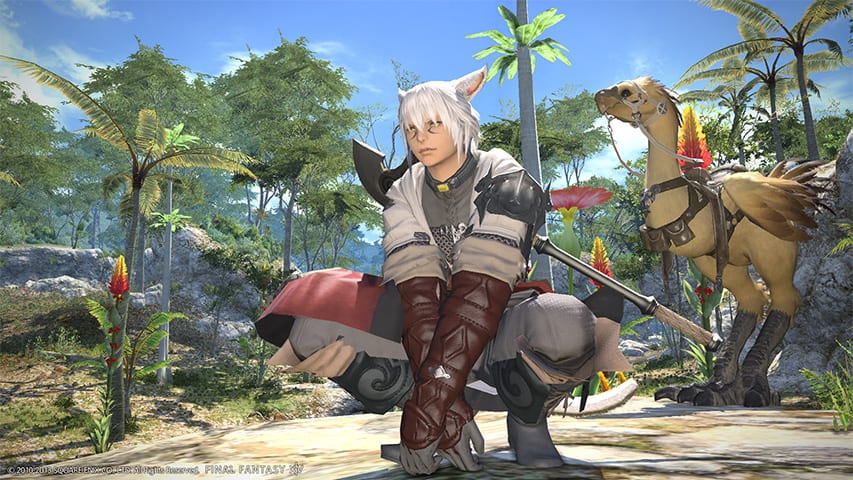 Talking from experience when the games very first Open Beta was held back in 2010, Final Fantasy XIV is a rather intensive online game for the PC which a computer more than a few years old may not be able to handle optimally.

If you are concerned about what settings are optimal to achieve a balance of both quality and speed, Square Enix have released a new benchmark tool for their upcoming test of Final Fantasy XIV: A Realm Reborn. Similar to the benchmark tool for Phantasy Star Online 2, this one features a built-in character creation system meaning you can pre-create and then import your character into the open beta release.

If you decide that the PC is not the best platform to play the game on, you also have the option to purchase the Playstation 3 edition which actually handles quite well from experience. It may not be the best if you prefer to do lots of conversing via text, but it is still a viable option to avoid the worst case scenario (Wanting to play it but not being able to).

The tool can be downloaded from the games official website.