With Tales of Xillia Now Out in North America, Let’s Take a Look At Potentially The Last Screenshot Batch for the Game On Mystic Artes 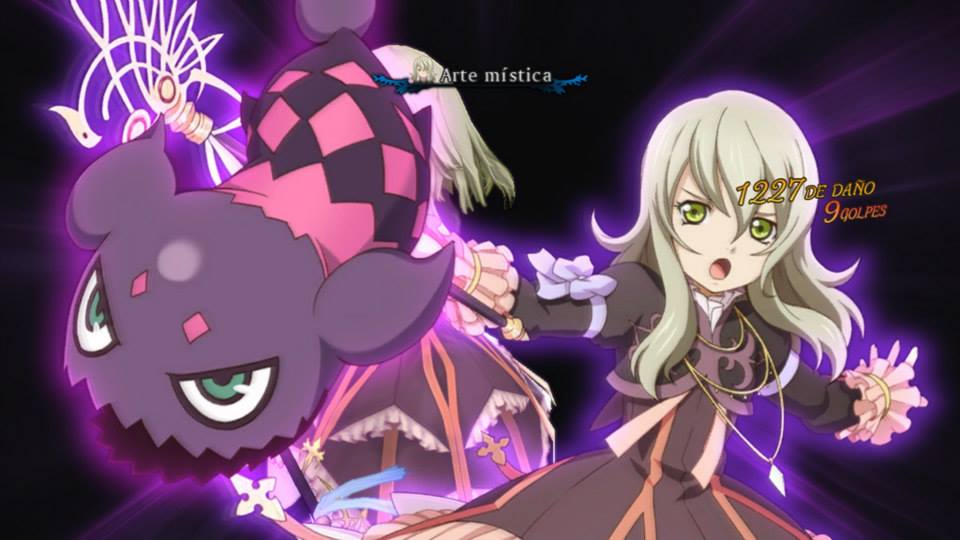 With Tales of Xillia now available for purchase in North America, Namco Bandai have released potentially their very last screenshot batch of the game which looks at the different mystic artes skills for each of the characters – and the resulting animations.

You may notice that each of the characters have a different language attached to their interface. These are not indicative of each characters attacks but the different languages available in the game upon launch – including English, Italian, Spanish, French and German.

Tales of Xillia is exclusive to the Playstation 3 and will be released in Europe and Australasia on the 8th-9th August 2013. Check out my review of the Japanese edition HERE and keep an eye out on The Otaku’s Study over the next week for my English edition review! 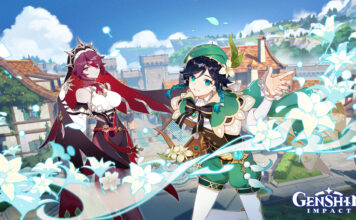 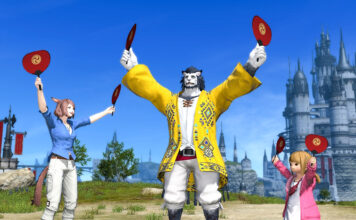 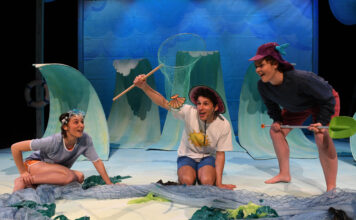