The 13th flagship title in the long-running Tales video game series is soon to hit international waters. Irrespective of if you live in North America or a PAL region, Tales of Xillia is now set for release in less than a week and you can expect Namco Bandai not to let this game appear on store shelves quietly.

To mark the impending release Namco Bandai have shared a new thirty second trailer for the game which can be viewed above, summarizing the basic setting of the game.

But I can imagine you watching this would like to take a gander at a pre-release review right? While not of the international edition back in 2011 I posted up a review of the Japanese release which I invite you to check out HERE. 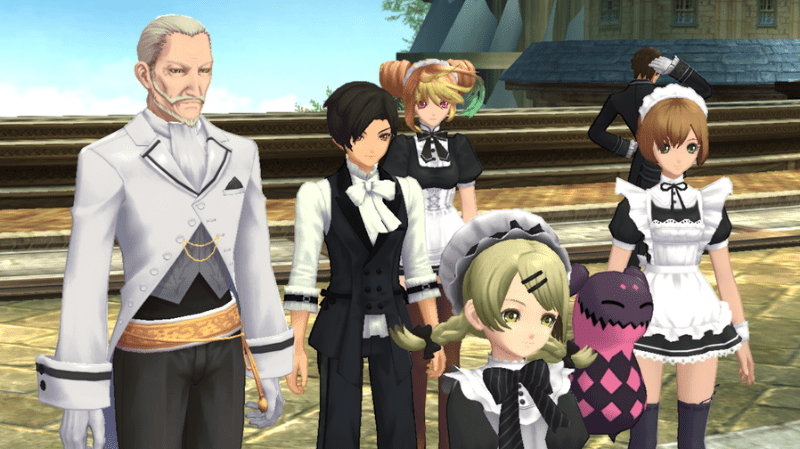 Set aside some time late next week to play the game, and be sure to set some cash aside on your Playstation Network wallet for some of the many DLC costumes to be available for download.