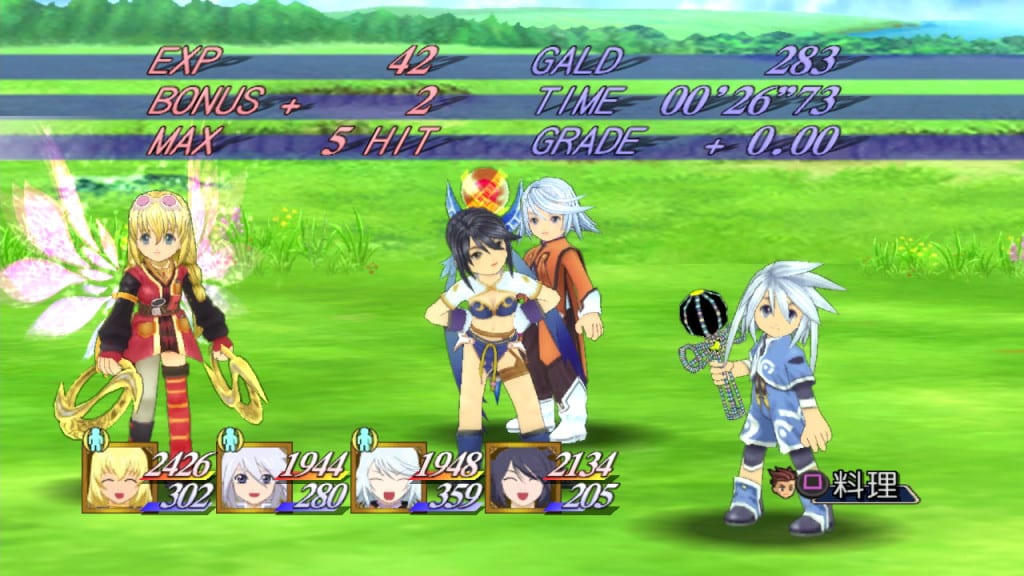 Given how long the Tales of series has been running for, you could have potentially been introduced to the series through quite a number of games – in my case it was Tales of Vesperia which by that time mean’t Gamecube games were near impossible to come across in stores.

With the latest character focus trailers being on Dawn of the New World, Namco Bandai have released a brand new set of screenshots based on the original Symphonia game viewable below. It highlights not only some of the gameplay features but also a few familiar outfits from other Tales games.