Reminder: Only One Week Left Until Tales of Xillia Launches 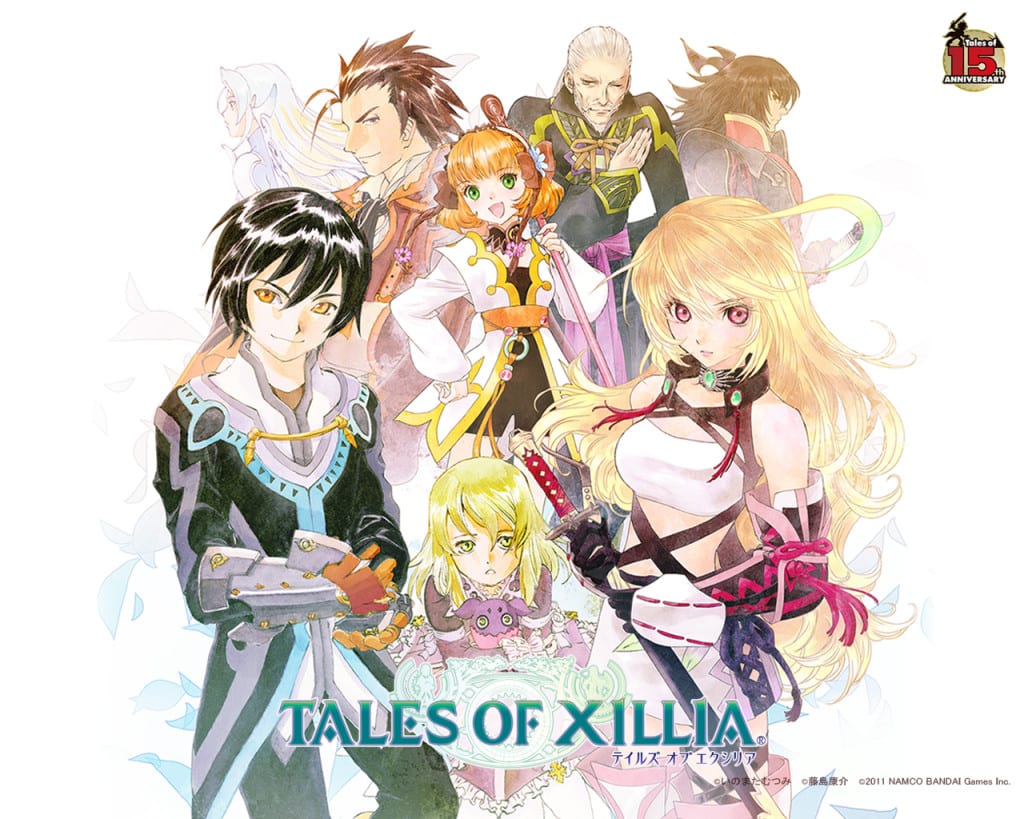 That’s right folks, more than a year and a half after I posted by review of the Japanese edition of Tales of Xillia, the game has finally been localized and about to hit store shelves. If you have yet to mark it down on your calendar of conveniently placed post-it-note, the game is to be released on the 8th August 2013 in Australia with similar release dates in North America and Europe.

Tales of Xillia follows Jude Mathis, a clever medical student attending school in the capital city, and Milla Maxwell, a mysterious woman accompanied by four unseen beings. Players will be able to choose either Jude or Milla at the outset of their adventure through the world of Rieze Maxia, where humans and spirits live together in harmony. The kingdom of Rashugal has been experimenting with a powerful source that led to draining the mana from the world. Realizing the harm it is inflicting on the world, Jude and Milla set off on a journey to destroy it and restore the mana back to the world.

Unlike many other Tales games over recent years, Tales of Xillia has been developed exclusively for the Playstation 3. Its sequel “Tales of Xillia 2” is set for release internationally during 2014. While I will be posting up a completely new and updated review once the game launches, check out my short Japanese edition review HERE.