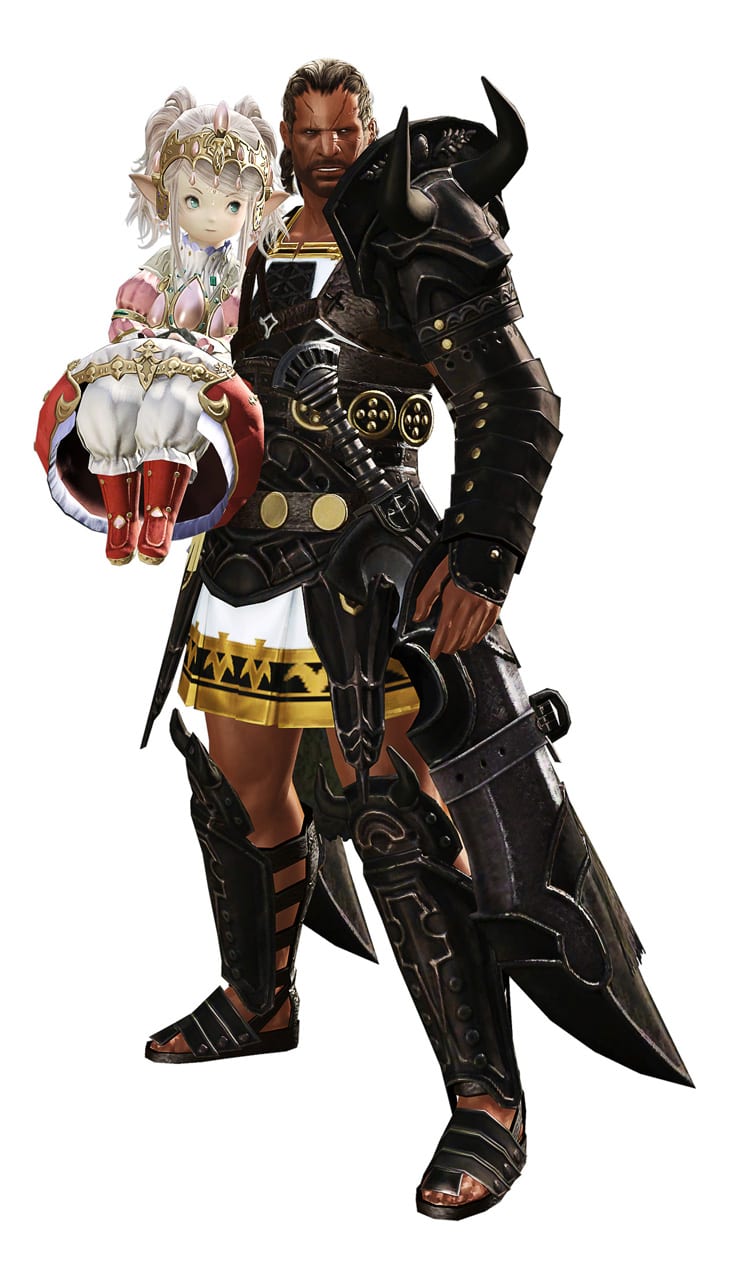 While set to take place a couple of days after the games official launch, Square Enix have this evening confirmed that they intend on hosting a launch event for Final Fantasy XIV: A Realm Reborn at this years PAX Prime 2013. Given that quite a number of attendees at PAX Prime may have been beta testers for the game at some point, the event has been opened to all.

Attendees are also invited to hands-on gameplay sessions where they can experience the game’s battle components and compete for prizes. Upon entrance to the event, attendees will be entered into a raffle drawing to net some undisclosed goodies.

Specific information on the event is available below: