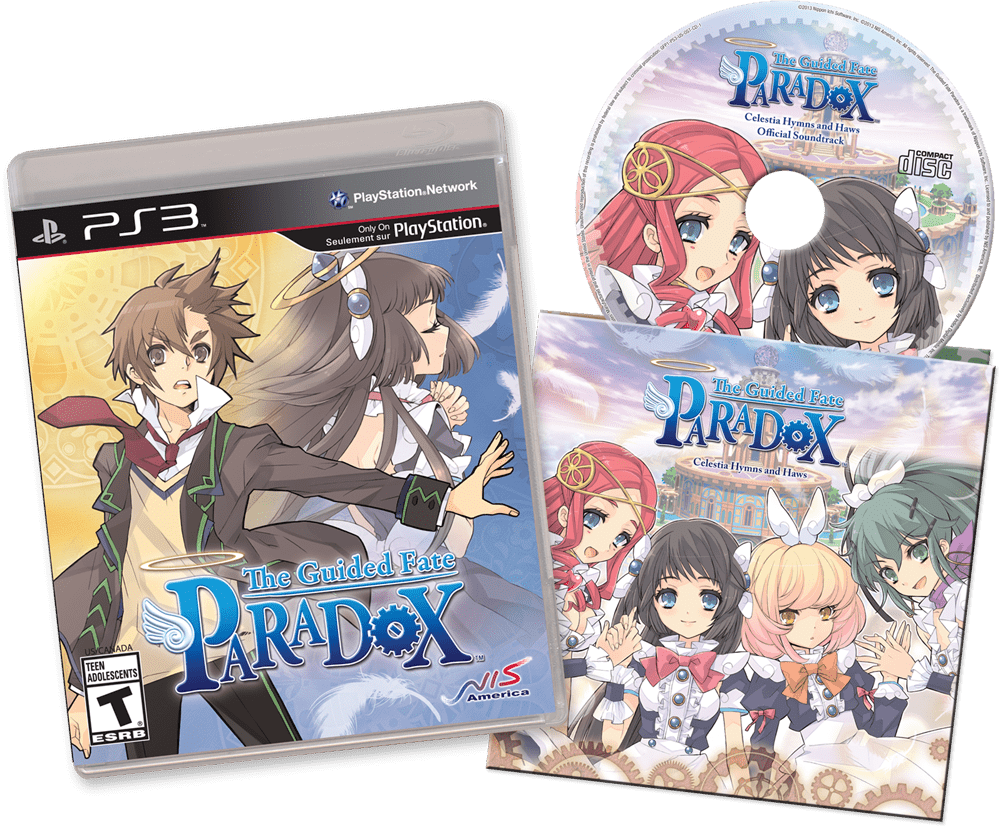 Nippon Ichi Software America have kicked off this morning by releasing the standard edition packaging for one of their upcoming releases The Guided Fate Paradox, alongside their very first small set of English-localized screenshots for the game containing a mix of dialogue and battle scenes.

God has never had it so rough! Meet Renya, who happened to become God through a lottery. And then, his self-proclaimed personal angel named Lilliel took him to Celestia right away. Together, they will tackle countless randomly-generated dungeons in this story-driven rogue-like RPG in order to guide the fate of all mankind to a revolution!