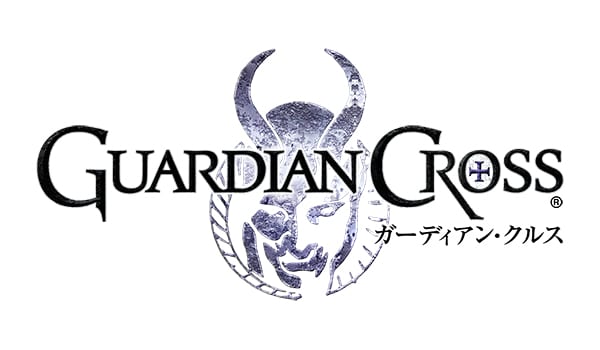 While there are quite a few “card battle” games on the Android device, do you have enough room for one more? If so you may want to check out Guardian Cross, the free-to-play card battle game released by Square Enix for Android devices via the Google Play store.

Guardian Cross pits monsters against players who take on the role of “Guardians” that capture, raise and control over 120 beasts. The game’s coliseum system allows players to challenge their captured beasts against others around the world.

The Android release of Guardian Cross benefits from almost a year of fine tuning since its original release, as well as new features added since. Guardian cards sporting all new, unique artwork have been created specifically for the Android version while new guardians, hunting grounds and quests will continue to be added via updates.

Guardian Cross’s concept was produced by Hiroyuki Ito, the founding father of the Active Time Battle (ATB) system whom was also director of Final Fantasy’s VI, IX and XI.