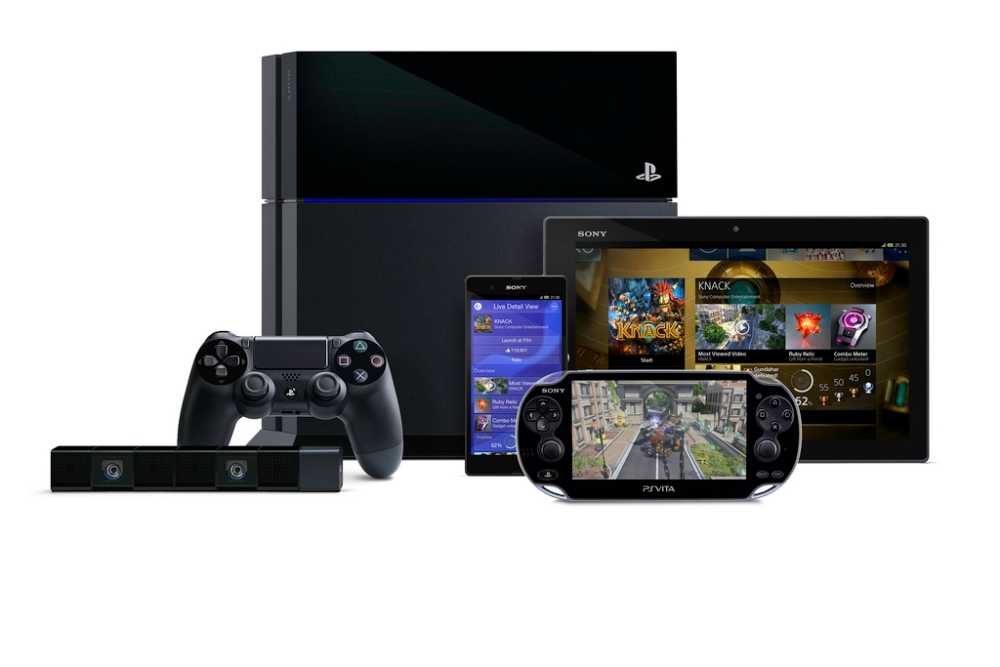 Given that pre-orders across many retail outlets are running out quickly if they haven’t already depleted their stock, some may be concerned that their region will be skipped over for the initial launch window of the Playstation 4. While Microsoft have limited themselves to just 13 markets around the world for the Xbox One, Sony have come in with a whopping twenty covered areas within PAL regions alone.

Of course with availability dwindling fast, if you wish to pick up a console on launch day you may want to seriously consider about pre-ordering either or both consoles. Otherwise you run the risk of it not mattering if your region is covered on the list or not – with (for example) stores such as EB Games over here in Australia taking pre-orders for January/February 2014 stock already with an estimated cut-off date being mid-July. Some stores already have similar signs up for the Xbox One as well.