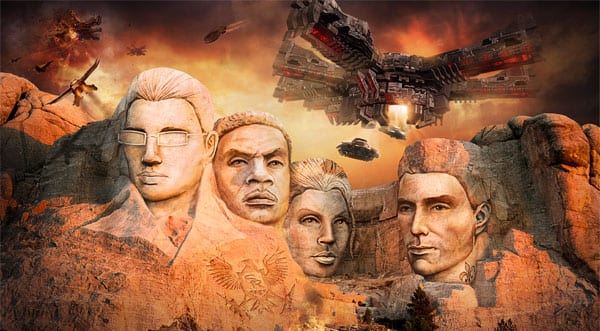 While very few people may have the chance of being a president in their life time, these constraints are only limited to real life. Deep Silver and Volition have today released the Inauguration Station for Saints Row IV. The Inauguration Station allows players to share their future Presidents before election day (game release) on the 22nd August 2013.

This is not just some out of game exclusive activity either. Presidents created in the Inauguration Station can be uploaded via the website and can then be transported to virtual Steelport in Saints Row IV to use as playable characters at the game’s launch.

The Inauguration Station is now available as a digital download via the Xbox Live and Steam services, with a Playstation Network release planned for tomorrow.