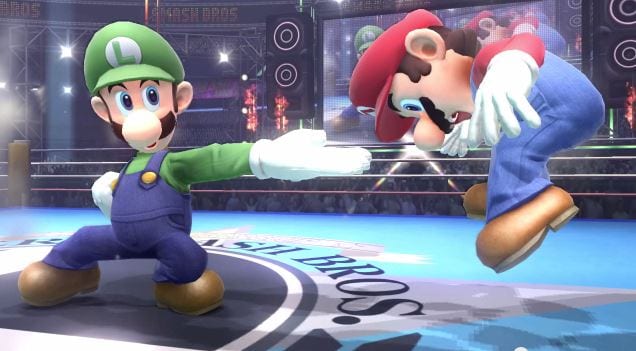 While this was evidently going to be the case, perhaps they felt the need to mention his specific inclusion given Luigi’s origin as a hidden character in the first couple of installments in the series. In the inaugural Nintendo 64 release to unlock Luigi you had to complete Bonus Practice 1 with all original characters while in Super Smash Bros. Melee on the Gamecube you had to complete either 800 vs. Matches or a much more plausible requirement of completing the first stage in “Adventure Mode” with a specific number in the seconds meter.

Either way, you can now add Luigi to your list of confirmed Super Smash Bros. characters for this generation. 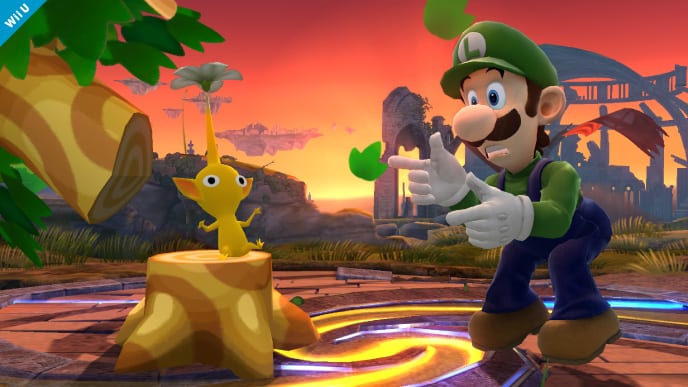