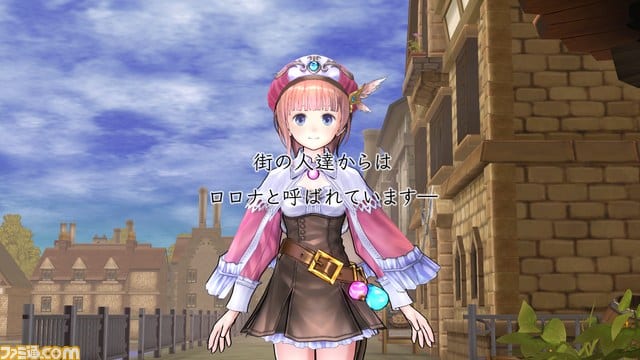 Following yesterdays announcement that Gust will be remaking Atelier Rorona: The Alchemist of Arland for both the Playstation 3 and Playstation Vita platforms (In lieu of the “Plus” treatment Totori and Meruru had), Famitsu.com have recently gone live with the very first preview screenshots for the game.

For those who have already played the original 2009/2010 release the changes should be quite notable. The visuals have clearly been reproduced to carry across the visual styling used in successive releases, and while not offering much in terms of new content I hope to see more on this prior to its November 2013 Japanese release.