“Exciting” Announcement Regarding the LittleBigPlanet Series Set for Tomorrow 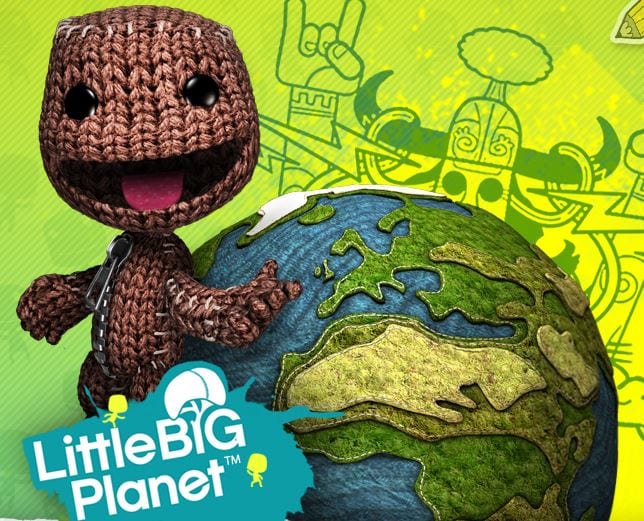 Rumors have been tossed around for the last few months about what is next in store for the LittleBigPlanet series given that the last major installment in the “Share, Create, Play” platforming experience was released back in 2011 (Not including portable adaptations / releases).

According to the official LittleBigPlanet Twitter account, it turns out that the Sackboy may be returning from his fighting and racing adventures in a new announcement to be made via the official Playstation Blog tomorrow. 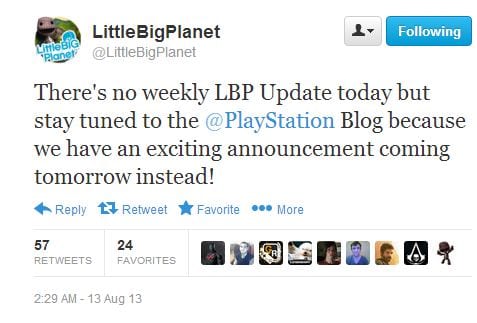