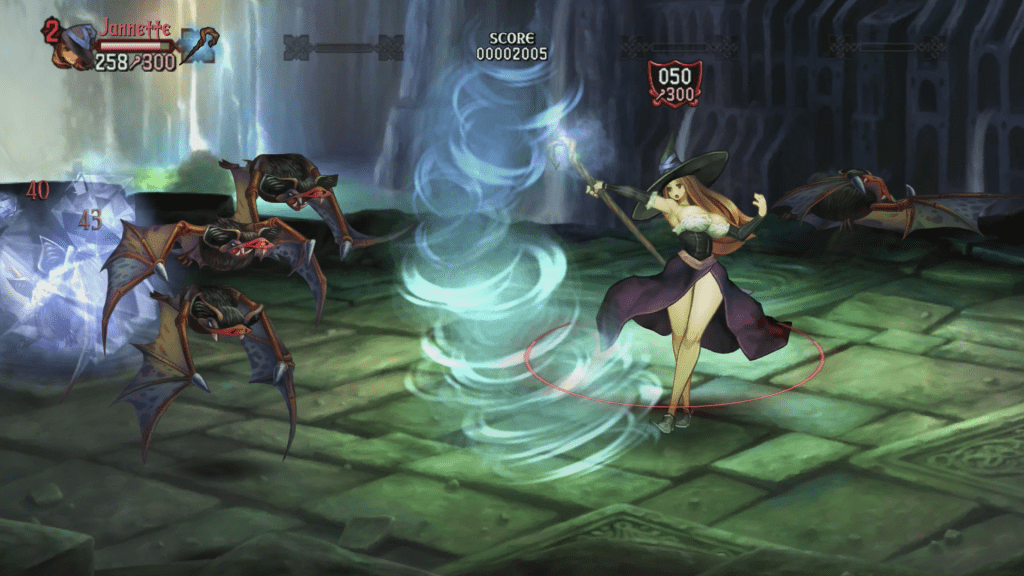 Namco Bandai Games Australia in collaboration with Nippon Ichi Software America have confirmed that Dragon’s Crown will be released throughout Australia and New Zealand (As well as Europe) from the 11th October 2013 for both Playstation 3 and Playstation Vita gaming platforms.

Developed by Vanillaware and directed by George Kamitani, Dragon’s Crown is a 2D multiplayer action beat ‘em up from the developers of Odin Sphere and GRiMgRiMoiRe. Dragon’s Crown features visuals that one would expect to come from the developers, bringing the characters and monsters to life with fluid artistry. Players can engage in local or online co-op play for dozens of hours of intense dragon-slaying action.

Dragon’s Crown was released earlier this month in North America by ATLUS USA. For more information on the game check out The Otaku’s Study Dragon’s Crown archives.