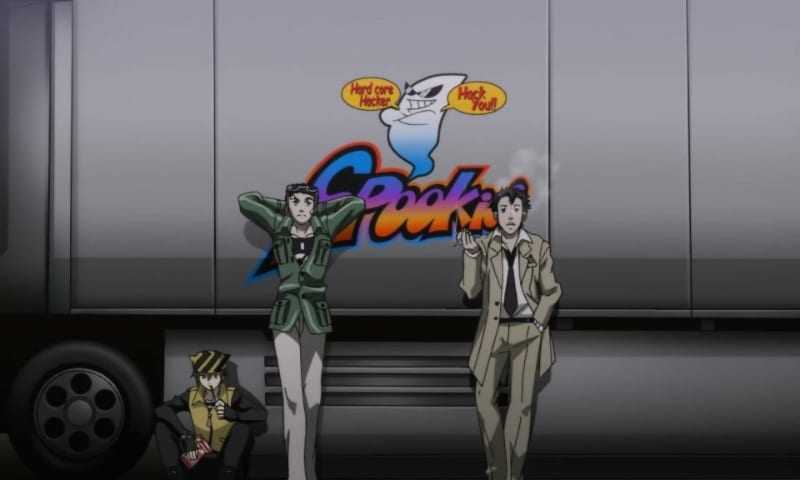 As part of their Summer Sales, ATLUS USA have today announced that a number of their Nintendo 3DS titles will be available $10 Off via the Nintendo eShop. This sale starts today and will run all the way through until the end of the month – where the games will revert to their original price.

Code of Princess – $19.99
Blending frantic fighting with elements of classic arcade side-scrolling beat ’em ups and the character development and growth of an RPG, fans of action will savor the game’s frenetic combat. Out-of-this-world multipliers punctuate the strategic demands of battling hordes of enemies on a three-railed battlefield.

Soul Hackers – $29.99
Soul Hackers is a first-person RPG that takes place in the futuristic Amami City. The city is permeated by Paradigm X, a virtual reality world that connects the entire populace.  The main character is thrust into conflict when he accidentally gets his girlfriend possessed by the demon Nemissa. Soul Hackers carries on the first-person RPG play in the same vein as other games in the Shin Megami Tensei franchise. The graphical style remains faithful to the original 1997 version, but is optimized with 3-D graphics for the Nintendo 3DS system.

Etrian Odyssey IV – $29.99
The first-person dungeon crawling Etrian Odyssey series returns in its first installment for the Nintendo 3DS. Use the system’s touch screen to draw maps of each unique dungeon, create a party consisting of any blend of the game’s character classes, and conquer dungeon puzzles and giant FOE monsters in the pursuit of fame and fortune. Set out into the clouds aboard a skyship to explore Tharsis’s oldest mystery.