The teams at 2K and Firaxis Games have today announced that the second expansion pack for Civilization V titled Sid Meier’s Civilization V: Brave New World is now available for purchase on both the Windows PC and Mac from today. If you are in a PAL region and waiting to get your hands on this game, don’t fret as this title is set to be released this Friday (12th July 2013). Sid Meier’s Civilization V: Brave New World brings a massive amount of new gameplay to the Civilization V experience, providing gamers with even more rewarding ways to achieve world domination through enhanced trade, culture, diplomacy and more.

Developed by Firaxis Games and brought to the Mac by Aspyr Media, Civilization V: Brave New World provides new depth and replayability through the introduction of international trade and a focus on culture and diplomacy. The player’s influence around the world will be affected by creating a number of Great Works across a variety of crafts, choosing an ideology for their civilization, and proposing global resolutions in the new World Congress. As players move through the ages of history, they will make critical decisions that influence relationships with all civilizations in the game world. 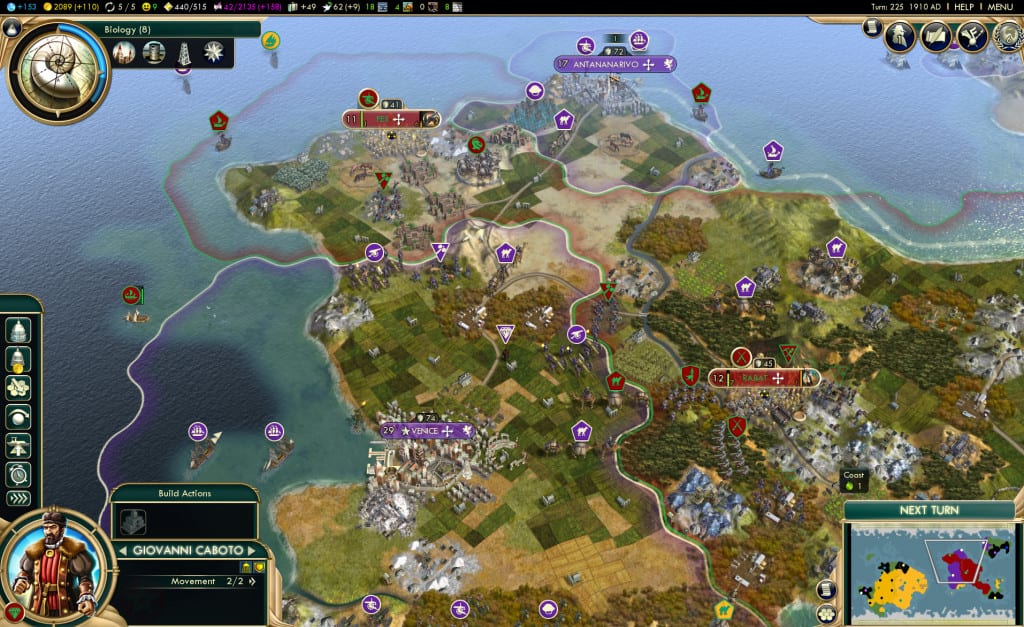 Some promoted features of this pack include:

Civilization V: Brave New World epitomizes how the Civilization series continues to grow and evolve. We’re constantly looking at ways for fans to have completely new experiences playing Civ, and now there are even more ways to achieve world domination than ever before.

Civilization V: Brave New World fits the pedigree of robust expansions for the Civilization series. Once again, the team at Firaxis Games has exceeded our expectations and delivered yet another stellar Civ experience.