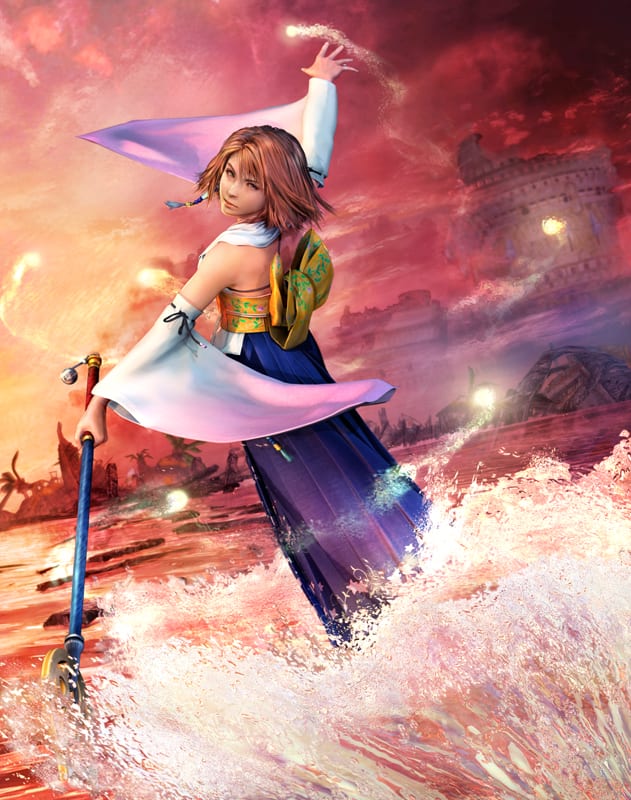 Square Enix didn’t leave their announcements at just the limited pre-order edition for Final Fantasy X / X-2 HD Remaster today (See: Limited Edition Pre-Order Bonuses Announced for Final Fantasy X / X-2 HD Remaster). In addition to the announcement the company released a new set of screenshots for both of the games to be included in the collection with a focus on the different party members who will join Tidus and/or Yuna on their journeys.