Rayman Legends to Be Ported Over to the Windows PC Platform 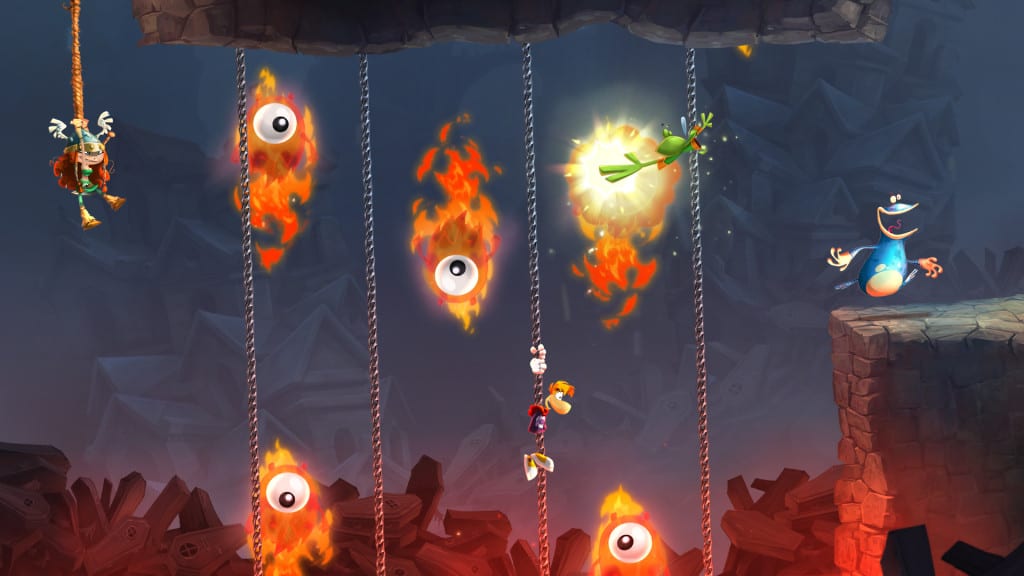 I must admit you have to feel sorry for the Wii U platform. Developed and published by third-party studio Ubisoft, Rayman Legends was initially heralded as a successor to 2011 hit-release Rayman Origins exclusive to the Wii U platform. However over the last few months the title has lost its exclusivity and confirmed to being brought to the Playstation 3, Xbox360 and the Playstation Vita to boot.

However that is not all…. Ubisoft have today confirmed that Rayman Legends is also being brought over to the PC platform. Developed by Ubisoft Chengdu in collaboration with Ubisoft Montpellier, the PC version is to be released simultaneously with the other editions. Players pre-ordering the digital version of Rayman Legends PC via the U-Play Shop will also receive a complementary digital download of Rayman Origins as well for the PC. DLC costumes are available for the other platforms as pre-order bonuses. 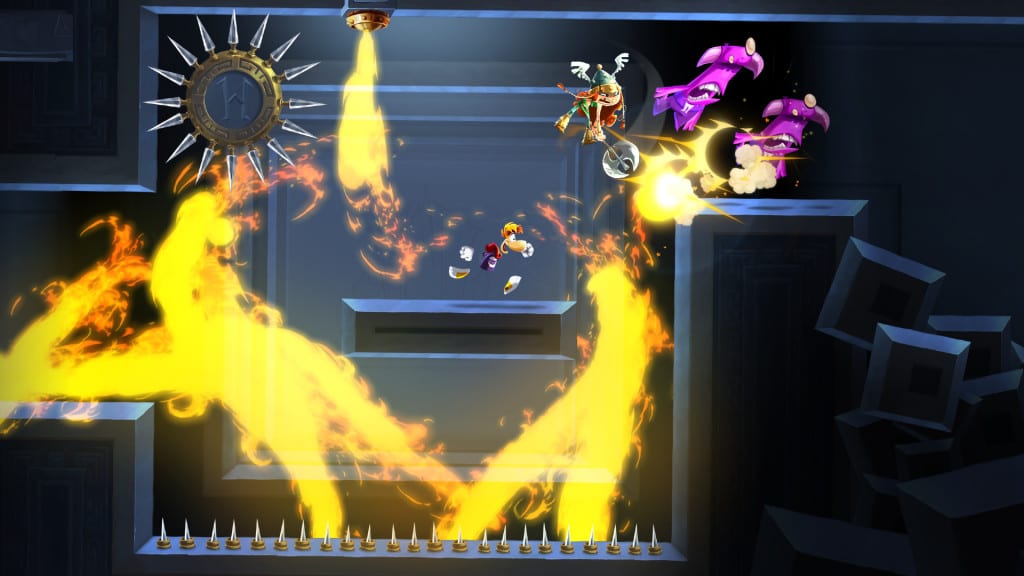 The game retains the fantasy appeal of its predecessor Rayman Origins while adding a multitude of clever and entertaining gaming modes, new characters, new environments and a new soundtrack. The award-winning team of artists, designers and composers have also returned with an advanced UbiArt engine to include multi-dimension gameplay elements, an improved lighting system and updated game rendering that elevate Rayman’s previous graphics to the next level.