Kickstarter Campaign Launched for “GameLoading: Rise of the Indies” Film 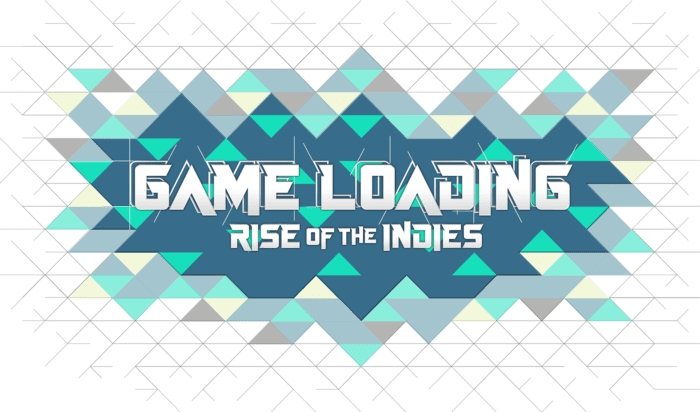 Lester Francois and Anna Brady, two filmmakers from Melbourne, Victoria, Australia have today launched a $50,000 Kickstarter campaign to bring their new film based on indie games “GameLoading: Rise of the Indies” to life. The feature length documentary about the exploding subculture of indie game developers around the world, has been in production for over a year, fully funded, to-date, by the indie filmmakers themselves. The Kickstarter campaign to raise $50k is to cover the next phase of filming.

The feature length documentary about the exploding subculture of indie game developers around the world, has been in production for over a year, fully funded, to-date, by the passionate indie filmmakers themselves. The Kickstarter campaign to raise $50k is to cover the next phase of filming. We want to make sure that we speak to developers from all over the world to make our film a true snapshot of the global scene.

We look at what makes a indie team and demystify what goes into making a game and aim to talk to developers in the US, Europe, Japan and Australia and see what it is that really unites them. We are so excited at what our film has become and will become and hope that the indie games scene gets behind us and helps us to reach our goal.

We are gamers ourselves, excited by the creativity and innovation of the indie gaming scene.We want to make our film personal and holistic; indie developers at all stages of the process telling their own stories, in their own words. We have been working, planning and researching for a year, and have shot over a dozen interviews with developers from different parts of the globe at different stages in their careers.

The Kickstarter campaign can be accessed HERE, for which they have currently raised $7,505 with another 34 days to go. The first pledge amount with a (digital) copy of the film is $15 all the way up to the almost obligatory $10,000 pledge tier which nets you a wealth of goodies. If you are just interested in the film read below for some more information on it.

GameLoading: Rise of the Indies aims to take a snapshot of the worldwide indie game subculture, by following the pioneers of indie development to see how they are changing the industry, and the views on what video games can be. It takes a personal and holistic look at this international creative community who are disrupting the traditional video games industry.

The film looks at both leading and avant-garde members of this passionate, creativecommunity, going their own way outside the traditional video games industry; we will get a glimpse of the endless hard work, risks and sacrifices indie developers make to bring their creations into the world. What drives them? What does it mean to succeed? Will they make it?

It also aims to look at the indie game scene as a whole. Detailing the history and comparing the present indies with what was happening with indies in the 1980’s.

The Kickstarter campaign will enable the impassioned film-makers to complete the filming of, what is set to be, a first-time, honest look at a growing and exceptional industry.

Something a little bit different in the long-running Japanese farming simulation series Bokujo Monogatari, it has been confirmed that the upcoming Story of Seasons:...
Read more
Video Games

As with all games in the franchise before it, Disgaea 6: Defiance of Destiny will feature a colourful cast of colourful, over-the-top characters - this time offering a range from zombies to magical girls.
Read more