Something a little bit different from most of the recent release announcements by Kemco – an Android release. The company have confirmed the release of Cross Hearts Arcadia for Android devices via the Google Play store. The original price of $5.99 will be set to be priced at $2.99, to celebrate the release.

As Nirva and his colleagues were researching an ancient ruin, he
hears a strange voice that leads him to an “egg” deep in the ruin which
he takes home. Soon after, that egg hatches, and a fairy named Tylt asks
Nirva to head towards the “Genesis Sanctuary” together. Their unexpected
journey starts with them sharing one life between two bodies… 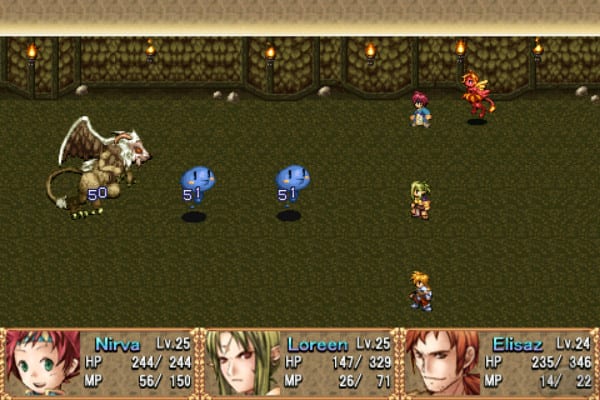