Yakuza 1 & 2 HD for Wii U – Trailer Describing How You Can Enjoy the Game With the Family Around…. or Not 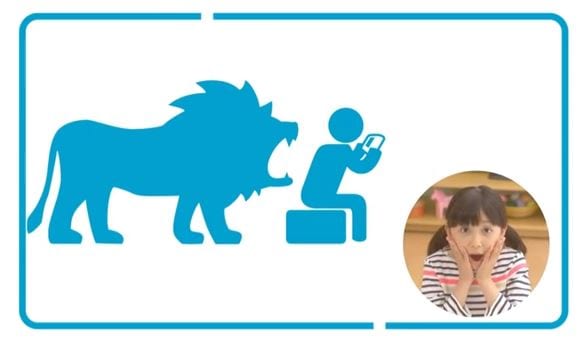 In the lead up to its August 2013 release, the companies have chosen to release a new trailer for the game. But don’t expect to see too much gameplay added to the mix. Instead, the video highlights the ability to take the game from the big screen to the Wii U gamepad. Have a daughter who wants to watch anime on the very same television you are brawling on? Want to get up close and personal with the hostesses in the game? The Wii U Gamepad allows you to do both…. although for the latter this may not bode too well for the gamer in this trailer.

Despite what I would consider a sizable fan-base, Sega have not yet confirmed an international release for either Yakuza 1/2 HD on either the PS3 or Wii U platforms, or more importantly any plans to localize and publish Yakuza 5 internationally.