With the Clock Ticking Down Until the Launch of E3 2013, Here Are Some of My Ideal Announcements

As I begin to start writing this post, there is less than three hours until the very first press conference of E3 2013. Of course I shall most probably be savoring the XBox One conference tomorrow afternoon after the other press conferences due to timing conflicts between regions. HOWEVER that is not the focus of this article.

As with everyone else, I have titles that I would like to see localized or otherwise announced for development. While I could be here until the end of E3 writing all these wishes, I have selected a few to share with you all with hopes that at least one of these will become a reality.

To avoid sharing too many thoughts with every other gaming website out there, I will be sticking mostly to JRPG’s and other similar titles – but don’t get me wrong there are many “western” style games I would love to see more of (and it’s much harder to guess given they are not simply localization projects) so I shall attempt to cover as many genres, games and companies as possible from mainstream to niche! Final Fantasy Crystal Chronicles for the Wii U

While this is becoming an awfully cliched statement from me on this site – if Square Enix really wants to impress me asides from announcing a release date for Final Fantasy Versus XIII it would be by announcing a port of the original Final Fantasy Crystal Chronicles game to the Wii U. While in its later years the Final Fantasy: Crystal Chronicles franchise became rather average at best as they tried to take the series in a new direction… the original release on the Nintendo Gamecube is still what I consider today to be multiplayer perfection even if linking Gameboy Advances to do so wasn’t the best selling point.

I first mentioned my hopes when the Wii U in particular the GamePad was first announced. Ideally I was left hoping that connecting four pads to the system could support a four player mode in this game, but alas given the maximum of two per console my hopes were dashed in that regard. But given the potential of the 3DS console it would be great to see that same multiplayer experience emulated via the Nintendo 3DS consoles connecting to the Wii U. Alternatively any other console would be practical given networking capabilities. 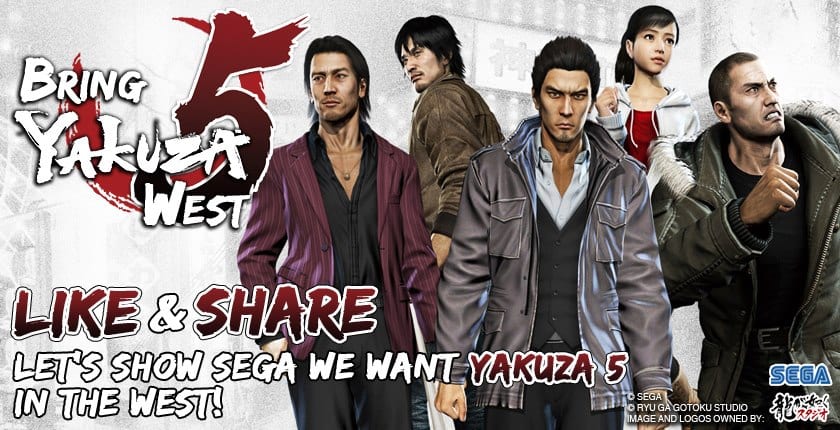 English localization of Yakuza 5 for the Playstation 3

I openly recognize that localizing Yakuza 5 may result in a hefty localization bill, especially given the last few months with Sega and the games text-heavy nature. But with a strong fan-base this still hasn’t shifted fans from desiring the release of Yakuza 5 given the previous five games in the series receiving localization’s across the Playstation platforms to a good reception.

Honestly it makes me cringe every time Sega announces a new title when they have such a rich IP sitting on the shelf while Japan get further and further ahead of us in the franchise (Okay, if you can count PS3 and Wii U HD Collections of Yakuza 1 + 2 moving ahead).

Later this month, it would have been eight years since Nippon Ichi Software America brought Atelier Iris (Project A6) to international shores. Given that in Japan the GUST corporation are powering on ahead with Project A15 “Atelier Escha & Logy” that is quite a lot of distance between then and now. The Atelier Iris trilogy is one I am particularly fond of especially in comparison to the more recent installments. This is because while the alchemy aspect was present in all three games they were not the domineering aspect, instead harmonizing better with the storyline and RPG mechanics that made the games truly shine when combined.

This is an announcement I would expect more from a Tokyo Game Show than E3 however I like to think while the new international publishers Tecmo Koei think about releasing future titles they will be dedicated to bringing some of the franchises rich heritage to a new generation of gamers. 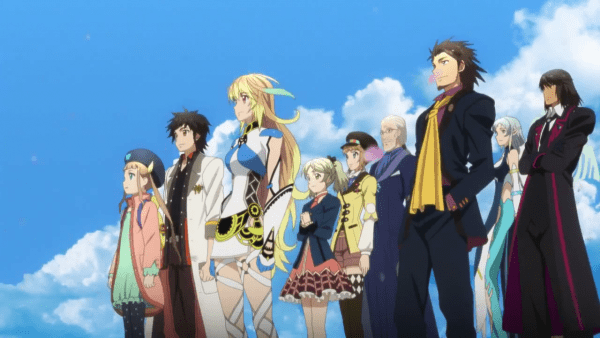 Tales of Xillia 2 for the Playstation 3

While I am not expecting any sort of announcement until after the August 6th release date, it would be nice to know that I won’t have to wait too long to pick up this game in English…. or having to avoid talking about the game in detail given I jumped ahead and imported both Tales of Xillia 1 and 2 from Japan.

Throw in Tales of Vesperia (PS3) as well…. sure this has been debated numerous times before but it would be a nice albeit highly unlikely surprise.

I suppose I had better throw in something more likely….

Similar to Devil Survivor Overclocked, Break Record is an enhanced Nintendo 3DS port of Devil Survivor 2 which brings voice acting, a new character and brand new scenarios to the game. Given that ATLUS USA in particular have been active in publishing games in this spin-off Megami Tensei series before this is actually an announcement I am expecting unlike the others (Devil Survivor Overclocked was even released internationally before Japan).

It just pains me to know that PAL regions will most likely have to wait several months to potentially a year or two after the North American release to purchase this… damn region blocks.

Playstation 4 with no region locks

Following along with the campaign for No DRM on the Playstation 4, I sincerely hope that the region lock restrictions (Practically none… except for Persona 4 Arena) remain intact as they previously did the Playstation 3. I would also pass on this statement to other consoles, however it currently turns out the Xbox One is very likely to include such restrictions. 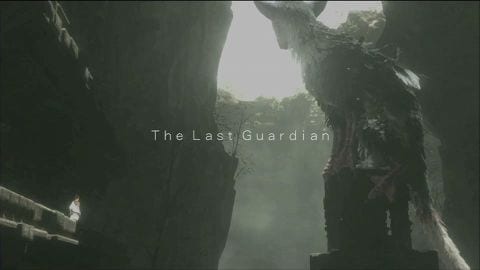 Anything…. on The Last Guardian

Given how many years ago it was first announced and even set for release…. I am expecting big things to come from this game. But I think we are WELL overdue for some news, a trailer or even a release date for the game.

As I said, these are just a few of my ideal announcements for the E3 2013 but are by no means an exhaustive list. Expect to hear much more about all the announcements made at E3 2013 on The Otaku’s Study over the coming days. For my plans for the expo, read the following article: Plans for the Electronic Entertainment Expo (E3) 2013.