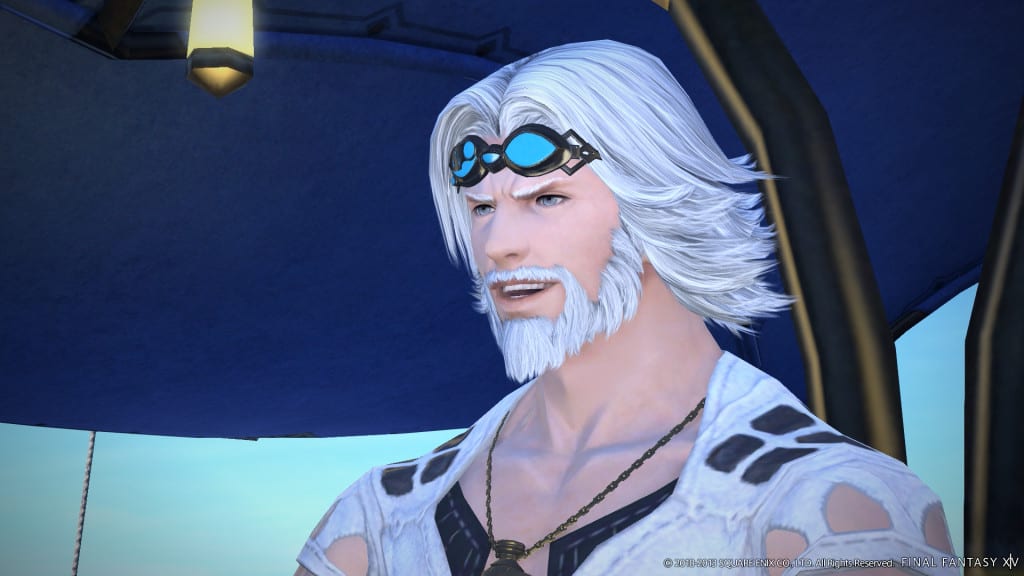 Square Enix have today confirmed that the third phase of the beta testing for Final Fantasy XIV: A Realm Reborn has entered its third weekend. Available on both the PC and (for the first time this phase) the Playstation 3, testing covers the following timeframes:

These tests will be run throughout June and July, leading up to an eventual release on the 27th August 2013. A Realm Reborn is a major update for Final Fantasy XIV, which has been developed in an attempt to bring the title up to the standards of what one would expect from an online game, let alone a Final Fantasy game after poor reception to the games original 2010 release. New areas, characters and gameplay mechanics are set to be included, and for the very first time is to be released on the Playstation 3 and Playstation 4.