While I hope this is not the only trailer we will get for the entirety of the expo, Namco Bandai have today released their E3 trailer for upcoming video game release Tales of Xillia. Pretty much devoid of gameplay footage, the key area of interest in this video is on the storyline – while providing us a look at the main characters as well as some of the secondary characters (Some of whom become playable characters in Tales of Xillia 2).

“When Man and Spirit co exist, dreams and wishes are fulfilled. The spirits have the power to bring man’s wishes to fruition, and in turn, those wishes preserve and protect the spirits’ livelihood.”

Threatening the relationship between Man and Spirit is damaging the balance of the world. How far will your cries of hope fulfill your hearts’ wishes?

Tales of Xillia is set for release internationally on the 6th August 2013. But if you want a review of the game and don’t want the wait – The Otaku’s Study has one of the first English reviews based on the Japanese edition HERE. 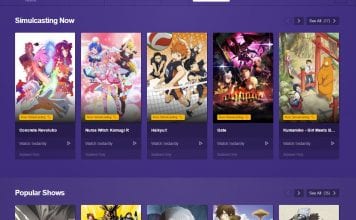 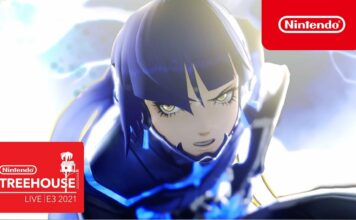