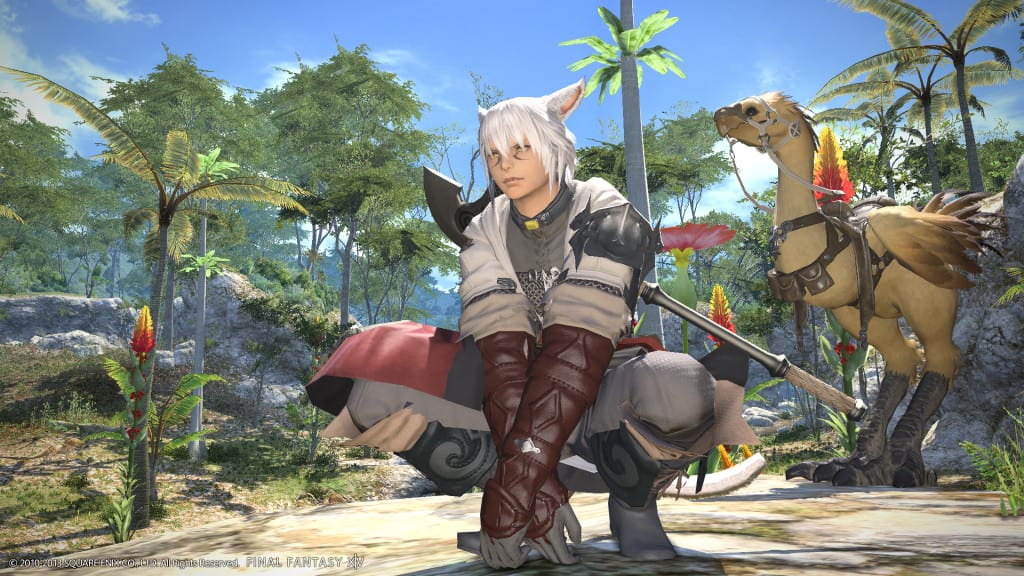 Square Enix have today sent out a confirmation that this weekend will play host to the second of the Phase Three beta tests for Final Fantasy XIV: A Realm Reborn, the major game update for the 2010 online game Final Fantasy XIV which was initially met with poor reception. This update is hopefully set to bring the game back up to the standard of an online game of 2013.

Running across weekends through June and into July, the third of the beta phases brings a new set of content to the beta environment including the vast city states of Limsa Lominsa, Ul’dah and Gridania. Also for the first time, the Playstation 3 version of the game is added tot he mix, and gamers of both PC and PS3 platforms will be able to experience the world of Eorzea together due to the game’s cross-platform functionality.

This weekends times are as follows:

After these tests, the game is set to launch on the 27th August 2013 for both systems, with a Playstation 4 release also planned for 2014. Square Enix is in discussions with Sony Computer Entertainment to allow an easy transfer from the PS3 edition for those who decide to purchase a PS4.