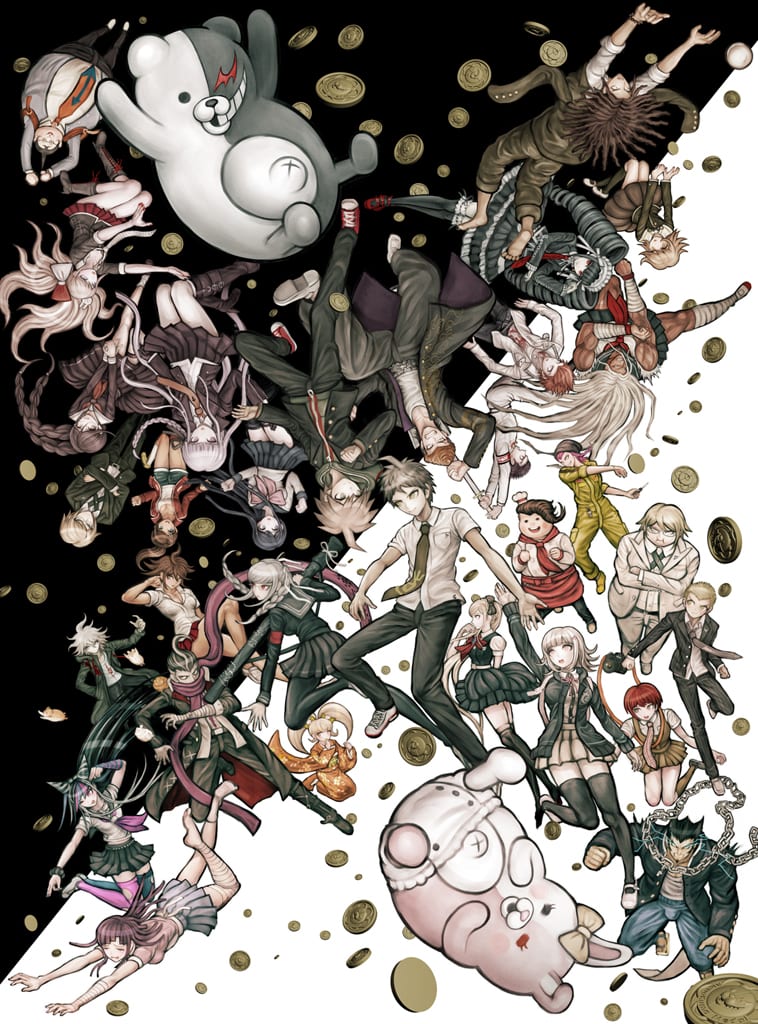 Following the games release on select mobile and tablet devices last year, Spike Chunsoft have confirmed that they will be releasing both Danganronpa games as part of a remaster / port set titled “Danganronpa 1 & 2 Reload”. For more information on the original announcement feel free to read my earlier article: Danganronpa Series Set for Release on the Playstation Vita as Part of a Complete Collection Set.

While specifics on this release including an actual release date remain slim, the company have released the official Danganronpa 1 – 2 Reload website which is short on details but will hopefully receive more information in the near future. It has also been unveiled that folks who pre-order the game will obtain a special “Dangan Radio CD” along with their copy of the game. 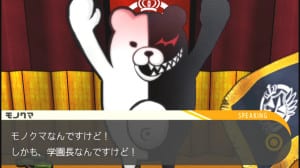 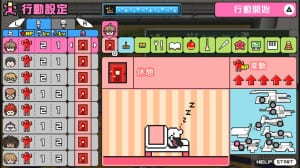 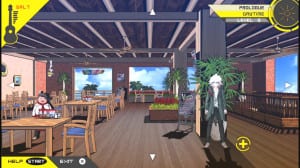 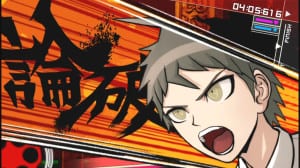