[E3 2013 Screenshots] The Legend of Zelda: The Wind Waker HD 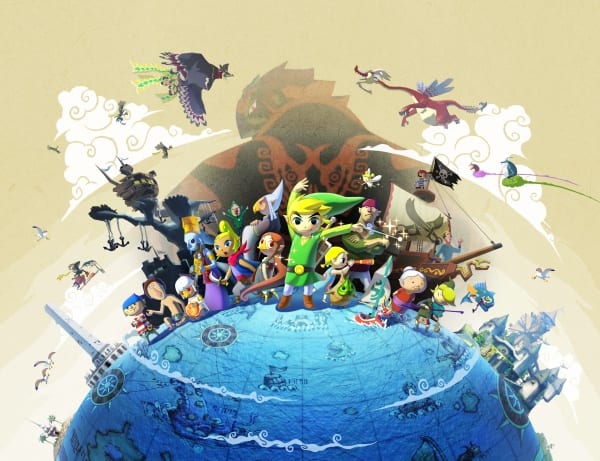 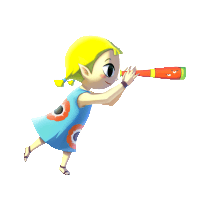 When it came to the Nintendo Gamecube, the only real big title it received in Nintendo’s long running The Legend of Zelda franchise was Wind Waker, which boasting cel-shaded graphics was visually distinctive to both its predecessors and successors and featured some rather interesting gameplay mechanics provided you didn’t mind having to make an occasional tedious boat trip to another island.

Nintendo have decided that before releasing the first big Zelda game on the Wii U console that they would re-release this game as a HD collection under the title “The Legend of Zelda: The Wind Waker HD“, boasting 1080p visuals, Wii U GamePad controller support and a few other goodies such as a new sail which goes faster than before, the “Tingle Bottle” which allows them to connect with other players through MiiVerse and greater support of the in-game camera.

In this game, the protagonist who was dubbed in the Super Smash Bros series as “Toon Link” sets out onto the massive Great Sea to find his kidnapped sister, where he later uncovers secrets pertaining to the lost Kingdom of Hyrule.

The good thing is you won’t have to wait much longer for the game, with it set for release in October 2013.