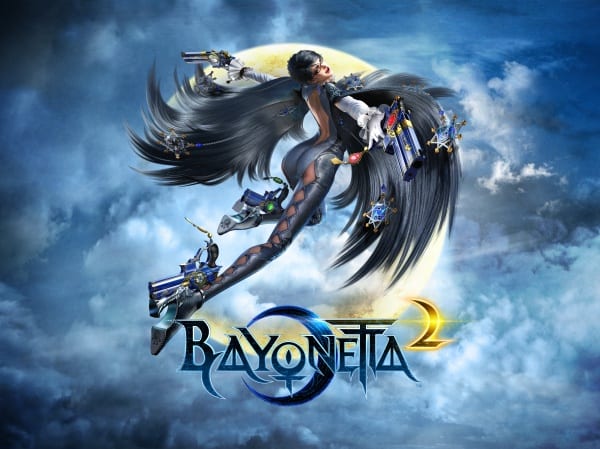 Perhaps one of the most interesting Wii U oriented unveils from Nintendo this E3 was the first actual gameplay trailer of Bayonetta 2, an IP that originally had its origins on the Playstation and Xbox consoles but has since been siphoned by Nintendo for its sequel. Once again developed by Platinum Games, gamers will hopefully be treated to another game full of exhilarating battles and plenty of looks at the sexiest demonic-hair-catsuit wearing female in the gaming industry

Some of the promoted features of this title includes: