[E3 2013 Announcement / Slight Disappointment] The Australian Price for the Playstation 4 Set, Much Higher Than Other Regions 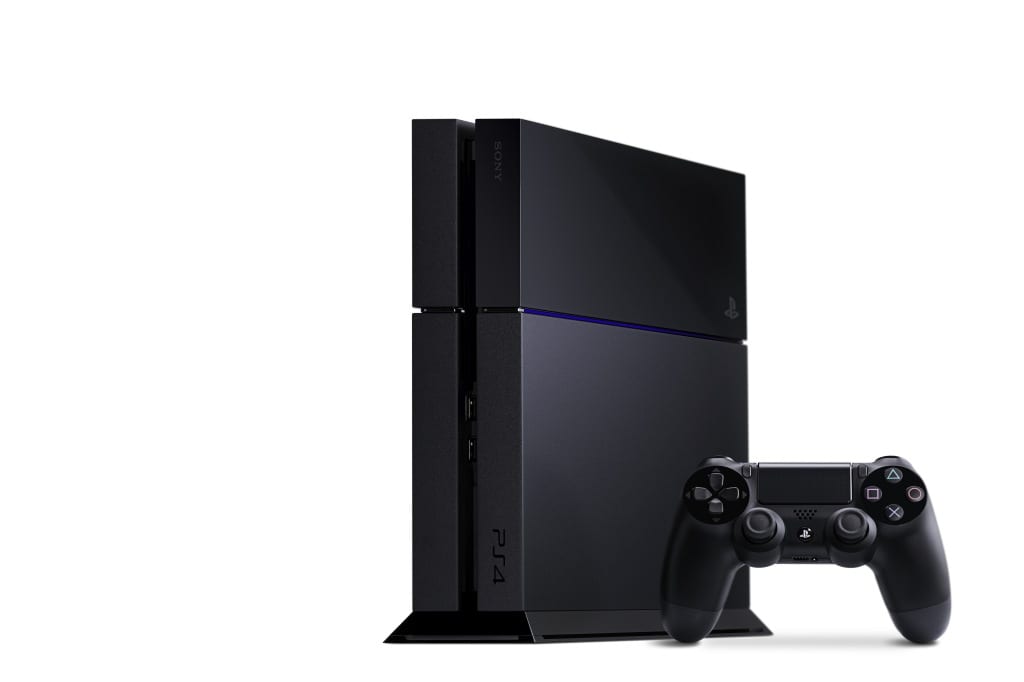 First of all, for those who have yet to set their eyes on the finalized design of the Playstation 4 console, I have included an image of it above.

Now… you may be wondering while they announced a $399 dollar price point for North America, how much will they charge Australian’s given the regions history of higher priced games and consoles alike. Turns out that the current finalized price is $549.00 which even taking into account the exchange rate today (1 USD = 1.06 AUD) is still more than $120 dearer than what it should cost. This is disappointing, but personally on the back of a press conference like they had today my mind is telling me to overlook this discrepancy.

However this gives Sony less of a competitive advantage in Australia against the Xbox One – for which the price gap between the consoles is only $50 rather than the US where the Playstation 4 is $100 cheaper than their competitors.

Below I have included some additional screenshots of the console in different positions: