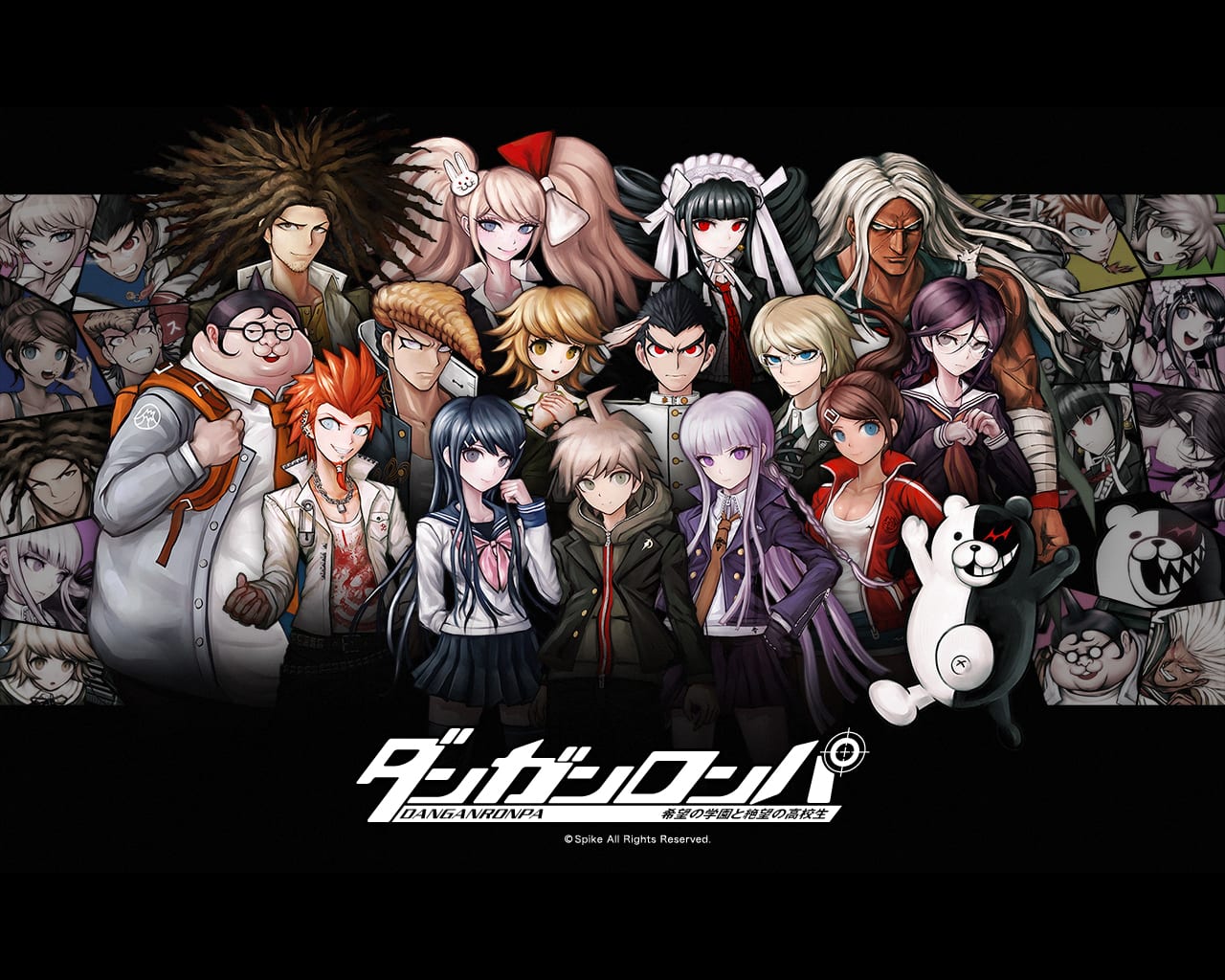 Seems like 2013 will be a big year for the Danganronpa franchise from Spike Chunsoft (Formerly released by just Spike before amalgamation) – with not only an anime in the works but also a brand new installment for the Playstation Vita, succeeding from the series’ former Playstation Portable roots.

This latest release will not be a brand new installment in the series, instead it is a port of both original games from the Playstation Portable to the Playstation Vita. That means that both titles – Danganronpa: Academy of Hope and the High School Students of Despair and Super Danganronpa 2: Farewell Despair Academy will be available for the PS Vita under the single title Danganronpa 1 & 2 Reload. Specifics still seem to be trickling in, but what is known is that there will be additional support for the Playstation Vita’s functionalities including the touch screen.

Danganronpa takes place in a High School for the elite named “Kibougamine Academy” where all of the students excel in a particular field whether it is for sports (Eg. Baseball Player), Educational or something completely different (Ranging from Idol to Programmer). In addition to this is an average student who for this years intake goes by the name of Makoto Naegi. Upon arriving at the school gates he passes out and ends up finding himself trapped in the school building by the “principal” a sadistic black/white teddy bear who gives them only one option to leave…. a student must murder someone and get away without anyone else noticing. If the culprit is caught – they get killed… if the culprit gets away with it… everyone else dies.

No international release of this title has ever been confirmed for the series, and as it is essentially a murder mystery visual novel there is some question about if any company would choose to localize it.