While All Stretch Goals May Not Have Been Achieved, Nyu Media’s Kickstarter Campaign for The Tale of ALLTYNEX Successfully Ends 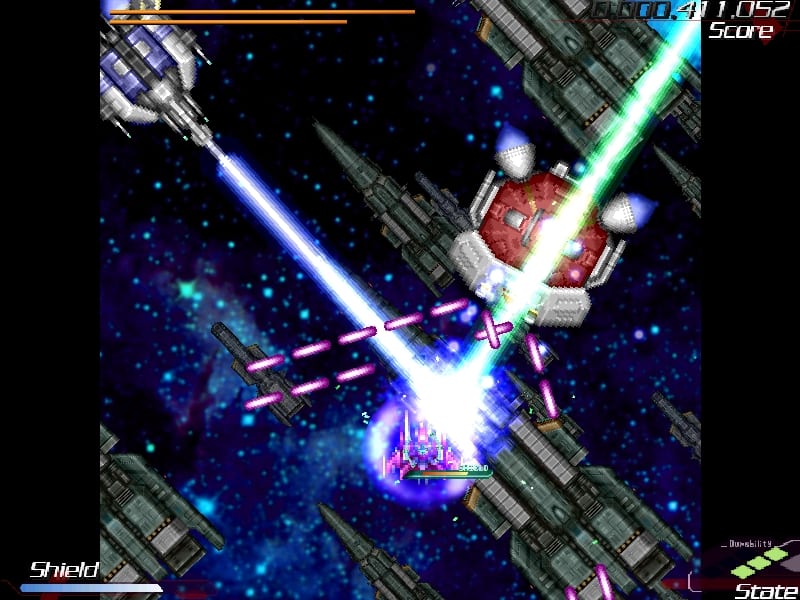 For their next upcoming title The Tale of ALLTYNEX, localized indie game publisher Nyu Media decided to go down the Kickstarter route. Initially the company were able to achieve their funding goal of $4,999 in a mere 19 hours as it seems that shmup aficionados flocked to the site to pledge money with the promise of some rather solid goodies in return. Overall Nyu Media reached a final funding result of $14,621 or 292% of their goal which is a fantastic result, and while the physical guide book and physical limited edition stretch goals were not met this does mean that digital editions of both of these are available.

The Tale of ALLTYNEX Digital Deluxe Edition is set to include the following goodies:

Both teams at Nyu Media and Japanese developer SITER SKAIN are ecstatic about the result, and do look forward to releasing the game to the English-speaking market in the coming months.