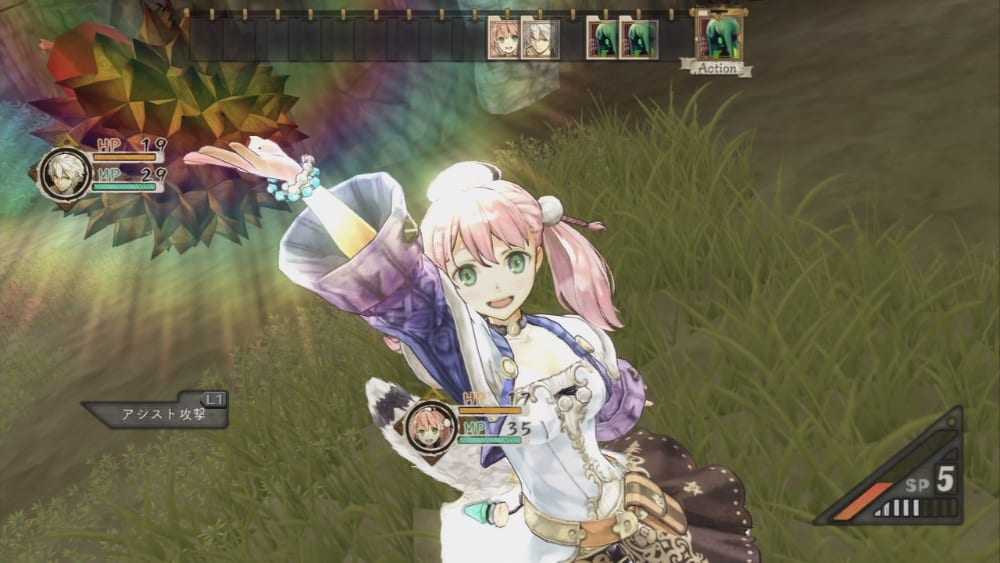 Since being announced by Gust, we have had several batches of information and screenshots, even the games opening sequence being unveiled… but what we still lack a little more than a month and a half away from Japanese launch is actual gameplay footage. Fortunately it has recently been confirmed that our wait will not be much longer.

Gust is set to unveil their first gameplay footage during a Nico Nico Live broadcast on the 13th May 2013 at 21:00 (That should be GMT+9 or JST). This will be led by game director Yoshito Okamura with the voice talent for Escha and Logy also appearing as guests.

It is assumed that both the alchemy and battle systems will be showcased in this preview.