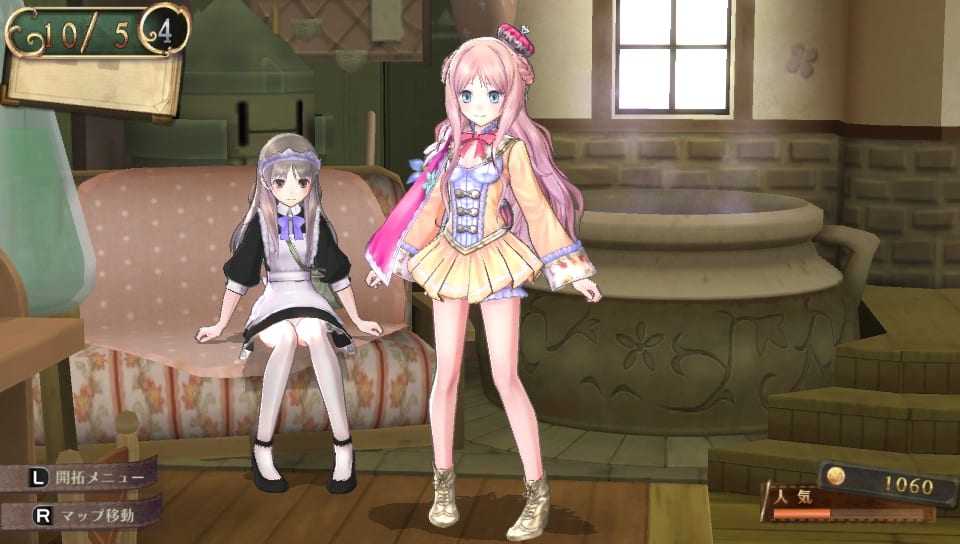 Earlier this year Tecmo Koei chose to release Atelier Totori Plus to the international market without so much as a “We are planning to release” announcement. In-fact if it wasn’t for the fact that it was uncovered earlier that Atelier Totori Plus had received an outlandish R18+ classification in Australia it would have come as a complete surprise. But fortunately this is not the same for Atelier Meruru Plus which has been confirmed as being part of the companies E3 2013 line-up.

Atelier Meruru originated as the third installment of the “Alchemists of Arland” trilogy for the Playstation 3, and was the 13th major installment in the Atelier franchise. Some of the new additions to this Playstation Vita port include new costumes, new endings and all the DLC from the Playstation 3 edition (DLC characters, music etc). It is assumed that this will be released only via the Playstation Network service.