This October, Pokemon fans around the world are set to get their hands on the very first installment in the long running video game series exclusive to the Nintendo 3DS. As with most console jumps, you can expect several major improvements to the dynamic of the game… and for better or for worse (Decision pending), Pokemon X and Pokemon Y versions are tipped to contain changes across the board even if the core objective of the title is not to change. 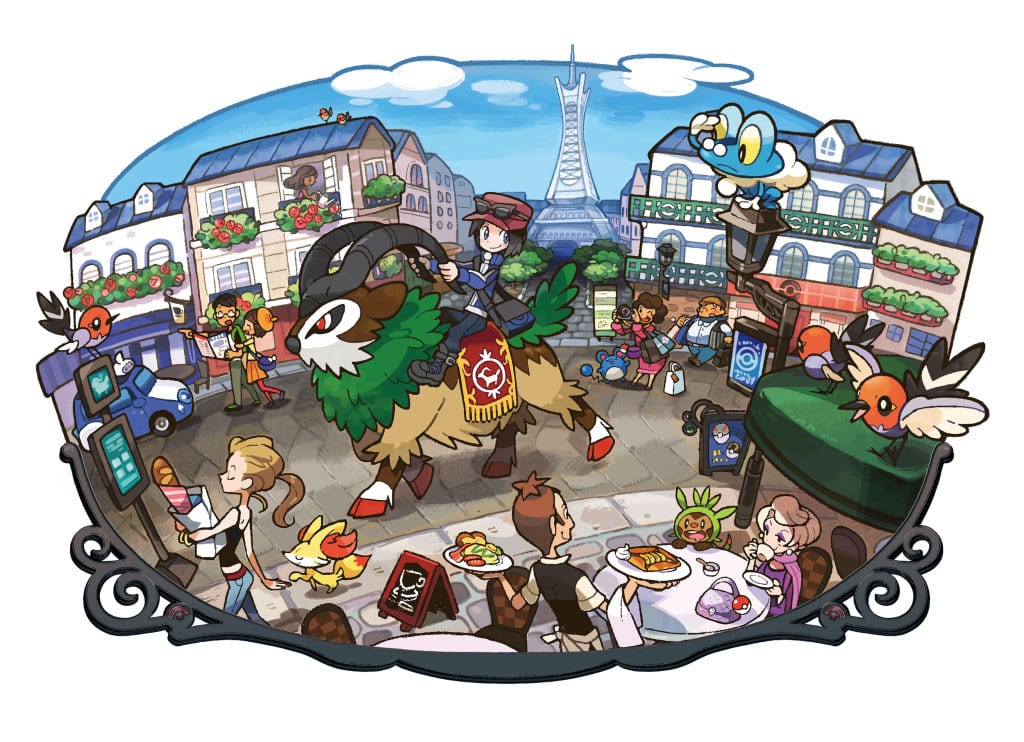 Players are set to be sent to a new region by the name of Kalos, a mysterious place that is shaped like a star and filled with forests, cities and many never-before-seen Pokemon. The highlight of this region, which has been targeted in the above trailer is Lumiose City, a metropolis featuring a tower that is set to become an iconic structure in the games. While exploring the Kalos region, Trainers will encounter many new Pokemon that they can battle, catch, and add to their Pokedex. A Trainer is only as good as the Pokémon he or she befriends…. and four more have been announced for the first time…. with the grand total number of Pokemon exceeding more than 640 (Gone are the days where you could practically catch ’em all).

These new Pokemon are as follows: 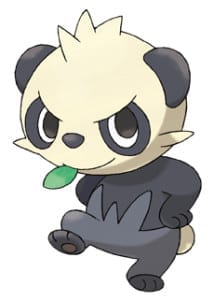 With a leaf always in its mouth and an intimidating glare that is rarely effective, Fighting-type Pokémon Pancham shows its playful side when it lets out a little smile when its head is pat. Pancham can learn a brand-new move, Parting Shot, which not only lowers an opponent’s Attack and Special Attack, but also allows Pancham to switch out for another Pokémon in a Trainer’s party during battle. 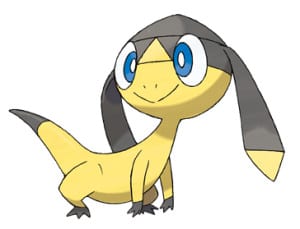 The cowardly Pokémon Helioptile, a Normal- and Electric-type Pokémon, can generate enough electricity through sunbathing to power machinery. But wise Trainers won’t be deterred by Helioptile’s lack of bravery. It knows Parabolic Charge, a brand-new move where Helioptile attacks everything around it. Helioptile’s HP is restored by half the damage taken by those hit 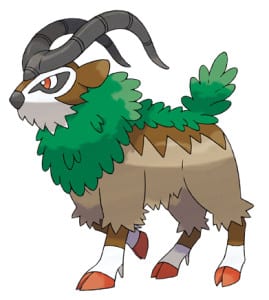 Pokémon X and Pokémon Y introduce a new method of transportation—riding the brand-new Pokémon, Gogoat. This large Grass-type Pokémon is a reliable way to travel certain parts of Lumiose City. In battle, it can use Horn Leech to recover HP equal to half the damage dealt by this move. 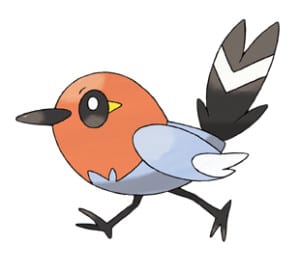 Fletchling, a Normal- and Flying-type Pokémon, sings with a beautiful chirp that is sure to delight any Trainer. Although it is known to be very friendly, Fletchling will suddenly unleash relentless attacks once it’s in battle. For example, when it uses its Fire-type move Flame Charge in battle, in addition to doing damage, Fletchling’s Speed increases every time.