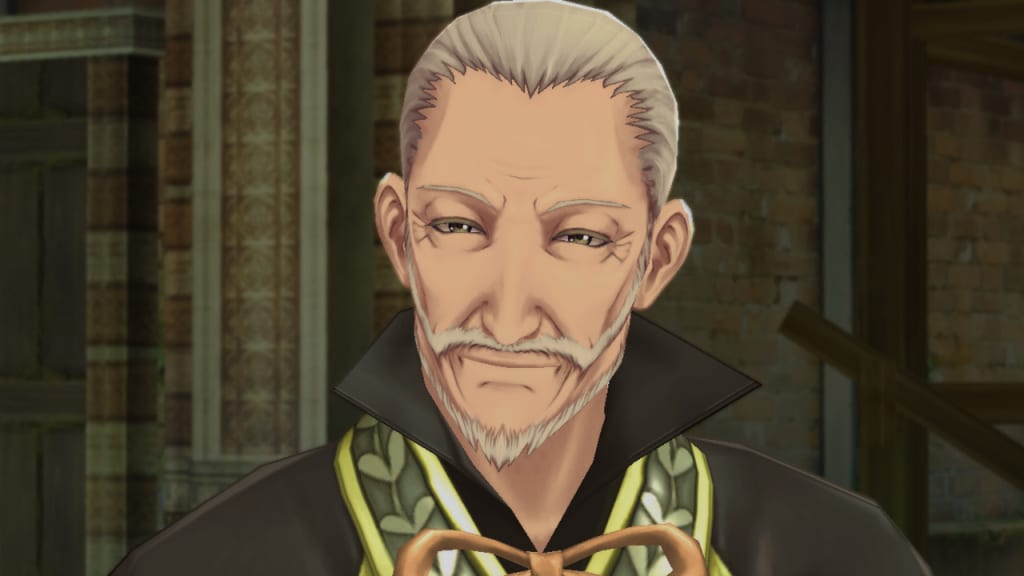 Generally in sets of two characters, in the lead up to their August 6th international release of Tales of Xillia, Namco Bandai have been releasing character-oriented screenshots monthly. While this batch was released quite late in comparison to the others, the company have unveiled the screenshots for the remaining two party members – Leia Rolando and Rowen J. Ilbert.

Leia is a fifteen year old childhood friend of Jude whom is employed as an apprentice nurse at the clinic in Lu Rondo. She is the last of the main characters to join Jude and Milla on their quest. At 62 years of age, Rowen J. Ilbert is I believe the oldest playable character currently within the entire Tales franchise. A butler to the Schall family of Charlha Schall.

Note: Names and locations have been taken from the Japanese release and as with character names like Elise –> Elize and Tipo –> Teepo, can change in the English localization.